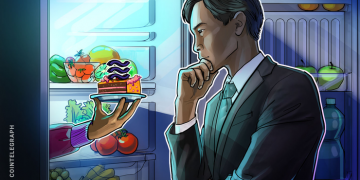 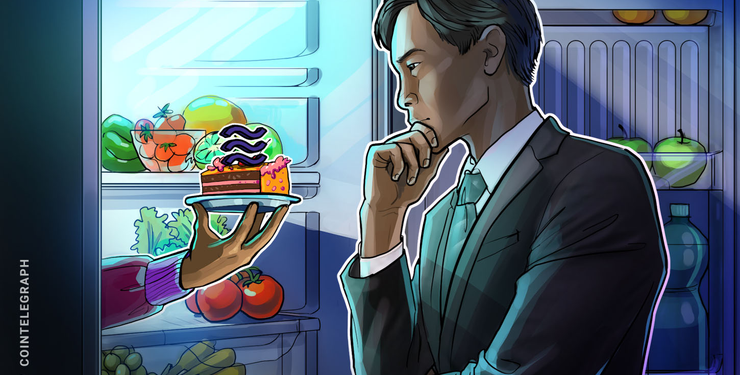 The Bank of International Settlements (BIS) has warned that the financial services poised to be offered by big tech firms such as Facebook, Google and Amazon could generate new risks for the banking sector.

The BIS — an international financial institution in Switzerland owned by 60 of the world’s central banks — published a report outlining its stance on June 23.

Hot on the heels of Facebook’s newly-announced cryptocurrency, Libra, the BIS said that while big tech firms’ foray into finance can bring efficiency gains and broaden financial inclusion, regulators must step up their action to mitigate the new and complex risks involved.

According to BIS, big tech firms’ extensive user base, access to user data and multi-faceted business models have the potential to rapidly change the financial services industry. Their low-cost structure business is highly scalable, and the network structure of widely-visited platforms can help promote financial inclusion in populations that remain underbanked, it notes.

Yet, the BIS warns, “the very features that bring benefits also have the potential to generate new risks and costs associated with market power.”

The BIS claims that big tech firms introduce both known — as well as new and unfamiliar — risks to the financial services landscape.

Among the established issues, it notes the risks to financial stability and consumer protection posed by tech giants that “have the potential to loom large very quickly as systemically relevant financial institutions” — thereby disrupting the traditional banking sector and existing structure of financial intermediation.

The report notes that such firms efficiently leverage a “data-network-activities loop” that could well accelerate the success of their entry into finance, yet this very business model raises new and unprecedented challenges for regulators — notably competition and data privacy issues.

Given that firms such as Facebook straddle traditional regulatory perimeters and national borders, the BIS calls for national and international coordination among authorities to “ensure a level playing field between big techs and banks.”

As previously reported,  Facebook published the white paper for its long-awaited cryptocurrency and blockchain-based financial infrastructure project, Libra, on June 18.

International reactions to Libra have thus far been mixed, including ambivalent remarks from the Chair of the United States Federal Reserve, and a statement from the chairman of the Russian State Duma Committee on Financial Markets that the token will not be legalized in Russia.

The Governor of the Reserve Bank of Australia (RBA) has meanwhile downplayed the likelihood that Libra could attain wide-ranging usage before relevant regulatory issues are addressed.