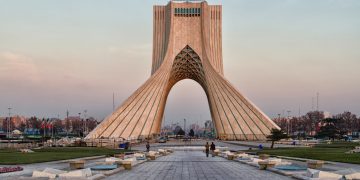 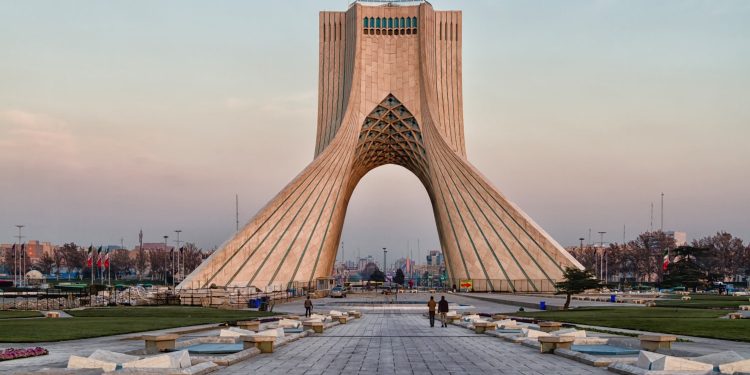 A gold-backed cryptocurrency called “PayMon” has reportedly been launched in Iran.

Aimed for use in tokenizing the banks’ assets and properties, a billion PayMon will initially be issued, the report indicates. Iran Fara Bourse, an over-the-counter (OTC) crypto exchange, is likely to use the token, it adds.

It was reported in July 2018 that Iran might develop a national crypto as a means to bypass new economic sanctions enacted by U.S. President Donald Trump. The cryptocurrency would back and tokenize Iran’s national fiat currency, the rial, in order to facilitate domestic and cross-border transactions.

Last week, though, the Central Bank of Iran issued a draft report saying that it may seek to block the use of unapproved cryptocurrencies as a means of payment.

Portions of the Blocking Iran Illicit Finance Act, introduced by Rep. Mike Gallagher (R-Wisc.), called for an investigation into Iran’s crypto efforts. A corresponding bill was submitted in the Senate by Sen. Ted Cruz (R-Texas). The proposals call for sanctions against those who knowingly provide Iran with funding, services or “technological support, used in connection with the development of Iranian digital currency.”