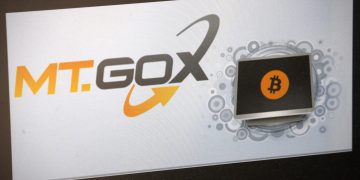 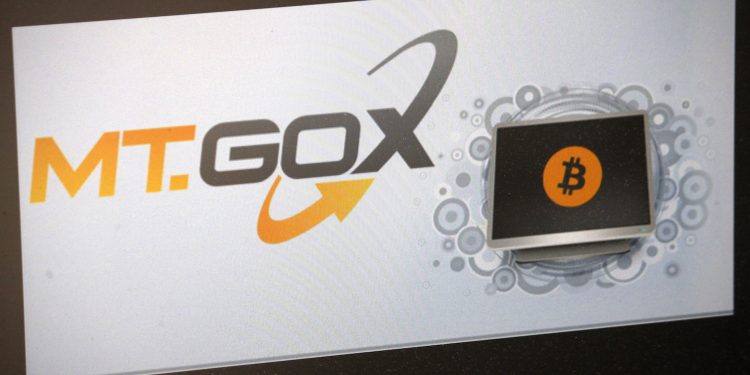 What appear to be leaked bank documents suggest that millions of dollars-worth of cryptocurrency from the now-bankrupt bitcoin exchange Mt. Gox may have been sold on the the open market through Japan’s BitPoint exchange.

Goxdox, a site dedicated to supporting the creditors of Mt. Gox, published the images on Tuesday, stating that the bank book shows payments in Japanese yen from BitPoint to the account of the Mt. Gox trustee, Nobuaki Kobayashi. The payments amount to 34.3 billion yen (about $312.5 million at today’s exchange rate).

The most likely explanation is that the payments represent fiat funds resulting from the sale of bitcoin and bitcoin cash from Mt. Gox, the site concluded, saying:

“Unless BitPoint is being really generous, we’d wager the reason they are depositing billions JPY into the trustee’s bank account is because they were hired to sell the MtGox Estate’s BTC/BCH.”

If indeed he sold the cryptocurrency in this manner, Kobayashi went against the advice of Jesse Powell, the CEO of crypto exchange Kraken which was hired in 2014 to assist the search for Mt. Gox’s missing coins. According to the post, Powell said he had advised the trustee to not sell the cryptocurrency, or to do so via auctiona or over-the-counter (OTC) sales to avoid affecting market prices.

“Creditors should demand details on BitPoint’s selling methods. The trustee should explain why Kraken’s advice was ignored,” Goxdox said. “Instead of taking Kraken’s advice, the trustee decided to (1) sell, (2) not tell us how he sold, and (3) hire a different so-called ‘cryptocurrency expert’ to sell the BTC/BCH.”

The so-called “dumpening” of the crypto holdings by the trustee may have affected bitcoin prices across last year, the post continues, adding the disclaimer that it is not yet absolutely certain how the coins were sold.

Back in March, Kobayashi denied being the cause of the decline in bitcoin prices since December 2017 with the sale of some $400 million-worth of bitcoin and bitcoin cash.

“Following consultation with cryptocurrency experts, I sold BTC and BCC, not by an ordinary sale through the BTC/BCC exchange, but in a manner that would avoid affecting the market price, while ensuring the security of the transaction to the [greatest] extent possible,” the trustee said at the time, using the alternate ticker symbol BCC for bitcoin cash, which is more normally assigned the symbol BCH.

However, he refrained from disclosing precise details of how the funds were sold.