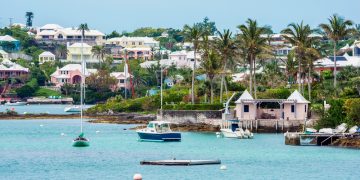 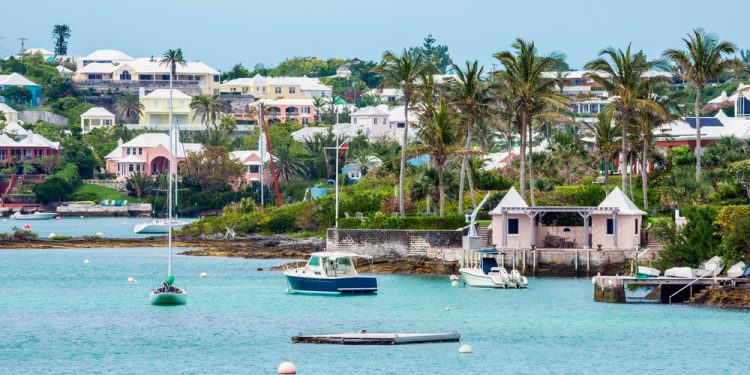 Phil Potter, previously an executive at Bitfinex and Tether, and crypto finance firm XBTO are launching what they describe as a clearinghouse for stablecoins.

Still in development, the platform – called Stablehouse,io – is aimed to addresses patchy liquidity, stability and accessibility that currently “prevent the stablecoin market from reaching critical mass,” according to an announcement.

Stablehouse will act like a traditional central clearing counterparty, or CCP, allowing the exchange of stablecoins at “a liquid market price and for a fixed minimal fee.” The platform will launch with support for transactions between USDT, GUSD, PAX, TUSD, USDC and DAI, with more options expected to be added moving forward.

The venture is being led by XBTO founder Philippe Bekhazi, who will act as interim CEO for the time being. Its advisory board will include Potter, as well as David Namdar, a founding partner of Galaxy Digital and SolidX Partners; and Samson Mow, chief strategy officer at Blockstream.

Ultimately, the partners say they hope to provide some of the infrastructure required for “mass adoption” of stablecoins and cryptocurrencies.

“The stablecoin market at the moment is inefficient and has various disparate stablecoins, with users needing to transact several times with different parties to exchange one stablecoin for another,” said Bekhazi. “Stablehouse will address this by serving as a centralized platform that gives issuers, holders and exchanges certainty over access and liquidity, creating enhanced confidence for investors, developers and merchants.”

Stablehouse will initially be headquartered in Bermuda, and will seek a digital asset business license from the Bermuda Monetary Authority, according to the announcement.

While the stablecoin use case is growing, Bitfinex and Tether Ltd., which have overlapping management and owners, have suffered something of an image problem for the widely used USDT stablecoin. This culminated late last year when USDT dramatically broke with dollar parity and the exchange rate dropped as low as $0.85. A week later, large amounts of tether were taken out of circulation by Bitfinex.

However, Mow played down the issues telling CoinDesk, “The image problem for Tether is manufactured. They are probably the most reliable and liquid stablecoin on the market.”