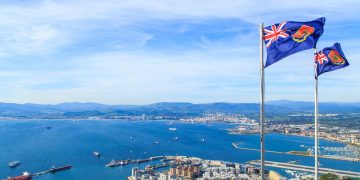 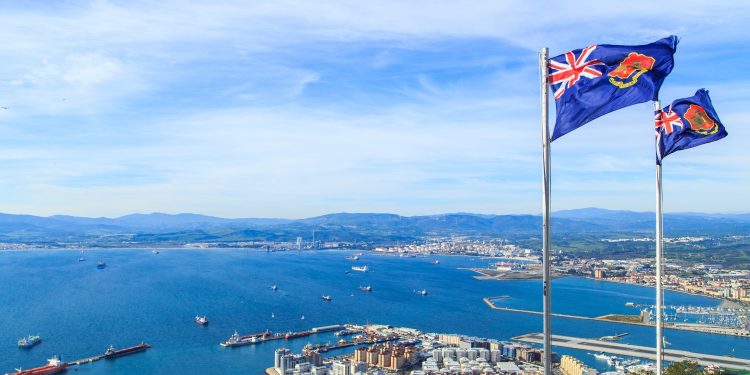 The blockchain subsidiary of the Gibraltar Stock Exchange now has official approval from the island’s financial regulator.

The Gibraltar Blockchain Exchange (GBX) announced Thursday that the Gibraltar Financial Services Commission (GFSC) has granted it a license under the jurisdiction’s new regulatory framework for distributed ledger technology (DLT), claiming to be the first stock exchange to own a regulated blockchain exchange.

The GBX was first launched in July as an “institutional-grade” token sale platform and digital asset exchange. It currently offers U.S. dollar onboarding and a number of trading pairs against USD. More fiat options and trading pairs are planned in the future.

“The licence that has been acquired by the GBX is Category 3, representing the highest category that can be awarded within the DLT regulatory framework,” the exchange said.

“Gibraltar has found the right blend of sensible and supportive regulation, which has helped position the jurisdiction as a lodestar for the global cryptocurrency space, while allowing blockchain companies to flourish.”

The GFSC announced the DLT regulatory framework in January of this year, making it mandatory for firms using blockchain to “store or transmit value belonging to others” to apply for a license. The plan to create the new licensing scheme was first revealed in December 2017.

In March, the Gibraltar government indicated it was also planning to regulate initial coin offerings (ICOs), stating that most tokens are not considered securities under either Gibraltar or EU law.