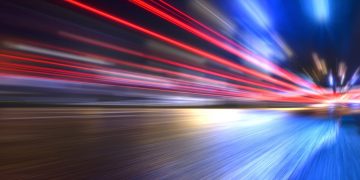 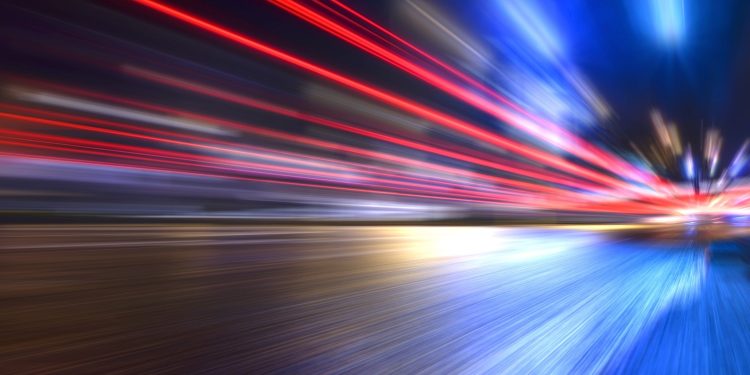 Ethereum developers are quietly planning strategies for advancing the world’s third-largest blockchain, as well as a previously undisclosed upgrade that could boost the capabilities of the technology more aggressively in the short-term.

Specifically, the minutes from four private meetings that took place at an ethereum conference earlier this month, refer to an upgrade named “ethereum 1x,” possibly to be activated in June 2019.

While previously undisclosed, the minutes have been verified by one attendee who wished to remain anonymous. They told CoinDesk that developers believe the proposals are too early-stage to be discussed publicly. Other developers did not respond to requests for comment.

An internal document containing the minutes was published to Github by an engineer of the ethereum virtual machine, Greg Colvin, on Friday. Writing on the same platform, release manager for the Parity ethereum client Afri Schoedon expressed that he had been unaware of the document or that plans were in motion for an impending upgrade.

The notes suggest that ethereum developers may be under pressure to augment their public roadmap in ways that seek to add improvements at an accelerated timeline. Several changes were discussed for inclusion in a system-wide upgrade, or hard fork, currently targeted for June, that have not previously been associated with a 2019 release.

The series of upgrades potentially includes replacing ethereum’s underlying virtual machine (EVM), the component that processes smart contract code. It would also introduce “rent,” or storage fees for smart contracts, that would seek to stem the growth of the ethereum blockchain (currently around 1 terabyte on a full archive node), which must be downloaded by all participating nodes.

A defining principle of the project, as outlined in the document, is a “sense of urgency.” Other project values included “small, sequential updates,” “as much public feedback as possible” and “data driven analysis to inform motivations for changes.”

While the upgrade is still in early stages, developers have previously discussed the implementation eWASM as an alternative to the EVM, which would allow a faster and more dextrous approach to ethereum computation.

Rent and similar mechanisms to curtail the growth rate of the blockchain have also been publicly considered, but may require a “large overhaul,” Vitalik Buterin suggested in the meeting. Other ideas to make the state size more manageable are also being discussed.

Developers at the meeting also stressed the importance of working privately in order to coordinate more rapidly around changes. Pushing for as much transparency as possible, Buterin is said to have stated he is “uncomfortable with institutional private calls and absolutely against private forum[s].”

Still, reacting to the meeting minutes on an internal developer chat Friday, Schoedon expressed disapproval that the planning had occurred without public involvement, writing, “If you want to have private working groups, that’s [fine] and makes sense but you should be transparent and maybe start with a public announcement.”

In response to the meeting, at least three working groups have now been said to have formed – one to focus on the EVM changes, another to discuss changes to smart contract costs and another that would seek to simulate and model the impact of such alternations.

A call is now scheduled for Nov. 30 to reconvene the members of these groups.