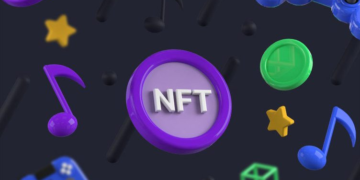 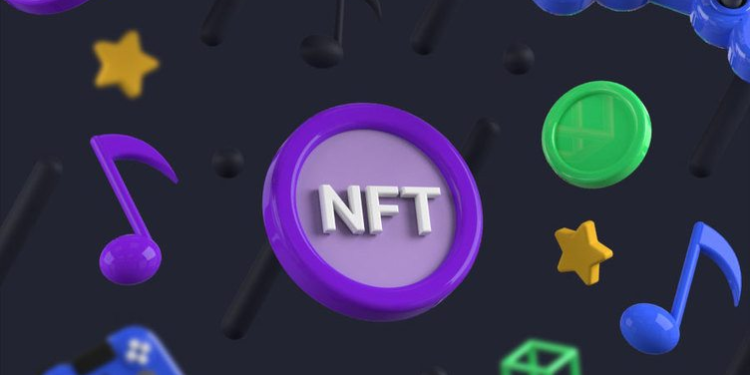 In the gaming industry, there are a lot of opportunities because of non-fungible tokens (NFTs).
There was a big surge in the use of crypto in 2021 because of games like Axie Infinity that let people earn money by playing.
Currently, NFT games make up about half of all the activity on decentralized protocols.

In fact, why are NFT games becoming more and more popular these days?
People all over the world can make money with the NFT p2e game model.
NFT-focused games are designed to reward players with valuable in-game items that can be traded on established NFT marketplaces like OpenSea and Rarity.

NFTs have only been around for a few years, but some people use them to make money. One of the main reasons Axie Infinity became popular was because some players made more money than the average player did.

There are now more p2e ecosystems in the market, some of which are more action-oriented than the first p2e games, but this market has changed over time.
There are a lot of NFT gaming niches where you can make money without having to do anything. Let’s take a look at some of them.

According to Statista, the market for esports games has grown a lot in the last few years. This figure is expected to triple by 2024.
esports is supposed to be about organized video game tournaments or events where players can compete against each other on a global level.
While this game-play is still very new, it has caught the attention of both gamers and big investors.

Even better, NFTs are giving people who work in esports a chance to make money while having fun.
On an NFT-focused platform like Ignite Tournaments, you can now host an esports tournament and make money by playing and winning. This is called “play to earn.”
This gaming ecosystem has a token called $TENKA that allows people to make or participate in tournaments.

Ignite Tournaments also takes 10% of the money that goes into prize pools. The money is then given to liquidity providers, stakers, and gamers as ecosystem rewards.
As a result, this NFT esports gaming and streaming platform has opened up a way for people to earn $TENKA through the Ignite app.

TCG games are another way to make extra money in NFT games.
NFT-focused TCG games introduce the concept of on-chain ownership, which is different from traditional TCG games.
Another way to sell your cards is to trade them for a digital collectible of the same value.

Splinterlands is one of the most popular NFT TCG games right now. According to Dapp Radar stats, this ecosystem has close to 500K daily users and over $79 million worth of transactions every day.
Based on the p2e mechanics, Splinterlands lets players earn money for playing the game, which makes it more fun for everyone.

The only thing you need to do to play Splinterlands’ TCG game is to buy a unique card for $10 that has a lot of different features.
Players can use this collectible card to fight against each other.
More importantly, these NFTs can be traded on a number of different markets, allowing people who play Splinterlands to make money outside of the game.

By now, most tech-savvy people might have heard of the metaverse concept. Even though it’s still very new, everyone, even big companies like Facebook and Microsoft, wants a piece of it.
So, what does the metaverse have in store for gamers?
People can play games in the metaverse, but it also has a virtual world where people can live their lives through NFT-designed avatars.

Decentraland and The Sandbox are two of the most popular metaverse ecosystems right now.
These two platforms have virtual land parcels where techies and gamers can buy space and make on-chain games that add value.
In return, the owners get money from the ecosystem incentives that players get when they play virtual games (events, concerts and games).

It makes sense that traditional game publishers, like Ubisoft, are interested in the metaverse. Virtual worlds have a lot of potential.
There is still a lot of unknowns about the future of video games, but it is clear that the metaverse is opening up a new way to live and play in the future.

If you think about it, Bitcoin started out as a revolution against the traditional financial system. It has since led to a decentralized economy, which has a very advanced gaming industry.
As NFTs become more popular, more gamers are likely to choose this ecosystem because they can trade in-game items to improve their characters or get money out of the game.
Because we live in the era of NFT games, it is both exciting and futuristic to be alive now!