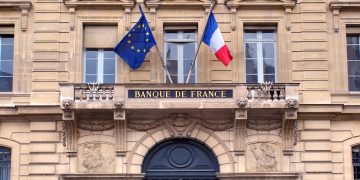 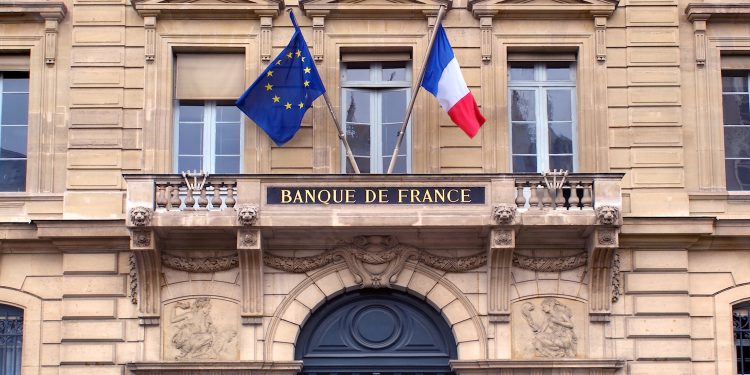 A French central banker is calling for a global regulatory framework on crypto assets.

In a speech at an Official Monetary and Financial Institutions Forum (OMFIF) meeting in London on Tuesday, Denis Beau, a deputy governor of Banque De France, said:

“There is indeed a need for overall consistency to prevent regulatory arbitrage under the ‘same activities, same risks, same rules’ principle.”

And the only way to ensure that, he said, is with a standardized regulatory regime.

The comments come as Libra, the Facebook-led digital currency project, has raised the ire of regulators and central banks as a threat to the financial world order.

Beau did not offer any direct answers to Libra’s challenge, other than to note the need for global regulations and hopes that central banks will experiment with CBDCs of their own.

He was bullish on the technology. In a global financial ecosystem reliant on costly, and often cumbersome, money transfer mechanisms, Beau said that distributed ledger technology “could help remedy” many of the current issues.

But tokens available today cannot fill that niche, he said. Cryptocurrencies are generally too volatile and pricey to transfer funds effectively and lack the government backing he said is necessary to become a trustworthy store of value, Beau said.

“They can also bring material risks to our payment systems which, if unaddressed, might introduce new sources of fragmentation, instability and fraud.”

That should give central bankers reason to consider new ways to offer their money supply, he said.

“The potential role of a wholesale CBDC is, in my view, worth considering, if not desirable.”

Bank of France image via Shutterstock