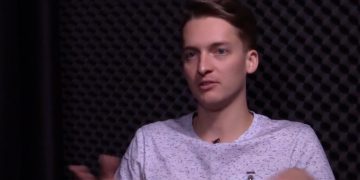 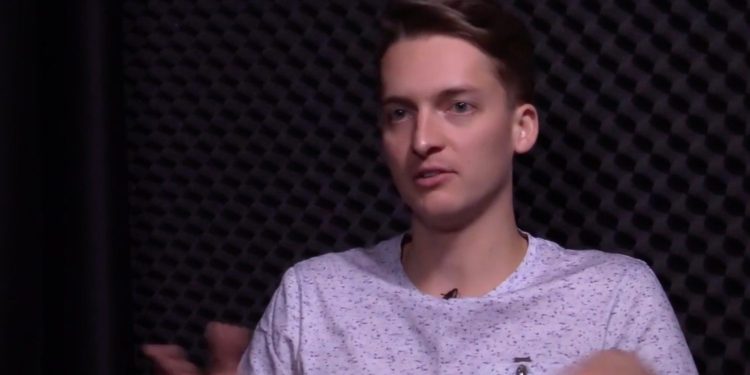 Square Crypto, the division of the Cash App company focused exclusively on bitcoin, just hired one of the world’s most prolific bitcoin developers.

Chaincode Labs alum and Blockstream co-founder Matt Corallo previously authored notable efficiency improvements such as the rust-lightning implementation, which makes it easier for users to build and interact with layers of the bitcoin network. Corallo tweeted Tuesday that he’ll be joining the team to experiment with models for accelerating bitcoin development.

Corallo told CoinDesk he hopes to work with “a team that crosses the entire range of talent and type of experience” in order to address issues related to the bitcoin user experience for various use cases.

“It’s a little bit different than Chaincode or Blockstream research,” he said. “To work together on projects with a tightly knit team that are a little bit more focused. Hopefully take on bigger problems, and problems that cross more talent bases.”

This team, headed by former Google director Steve Lee, is still hiring for several positions. According to a tweet by Square founder Jack Dorsey, the team will need at least two more engineers and a designer to work full-time on open source contributions to bitcoin. Job listings reveal the San Francisco fintech company is seeking an additional operations lead as well.

In reference to the range of companies that now sponsor open-source development in the cryptocurrency space, from BitMex to the Zcash Foundation, Corallo added:

“I think things have improved greatly in terms of the breadth of different funders. … We’ve had an explosion in people that want to fund open source work in the space.”