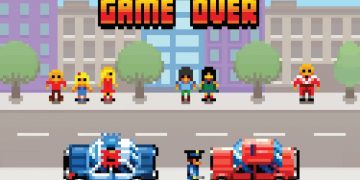 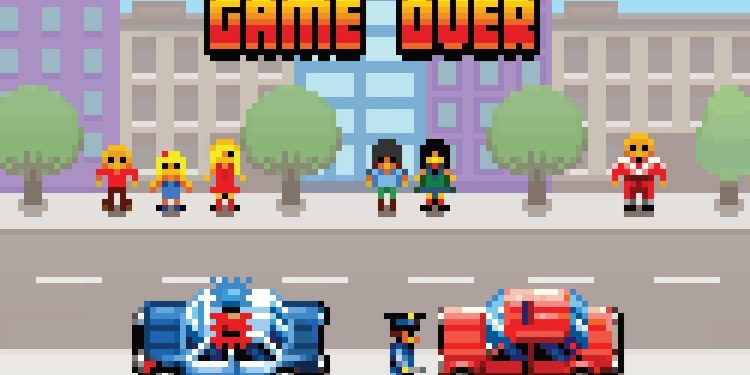 Announced at the sixth Cryptocurrency Conference hosted at Europol’s headquarters from June 12–14, the European crime fighting agency said the game will allow officers to get “hands-on training and advice on tracing cryptocurrencies in criminal investigations.”

Calling the project a “cryptocurrency-tracing serious game,” Europol said it is being developed in partnership with CENTRIC (the Centre of Excellence in Terrorism, Resilience, Intelligence and Organised Crime Research).

The game “will be the first law enforcement training opportunity on cryptocurrency and investigation using gamification,” said Europol.

The final product is planned for launch in October at the Europol-INTERPOL Cybercrime Conference.

The Cryptocurrency Conference saw attendance from over 300 cryptocurrency experts from both law enforcement and the private sector, according to the announcement.

Europol said the event was seeking “opportunities for closer cooperation and new partnerships to prevent and detect cryptocurrency-facilitated crime and to assist asset recovery.”

‘Game Over‘ image via Shutterstock