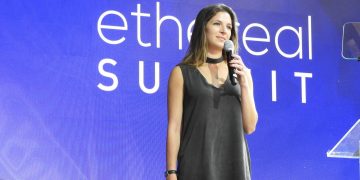 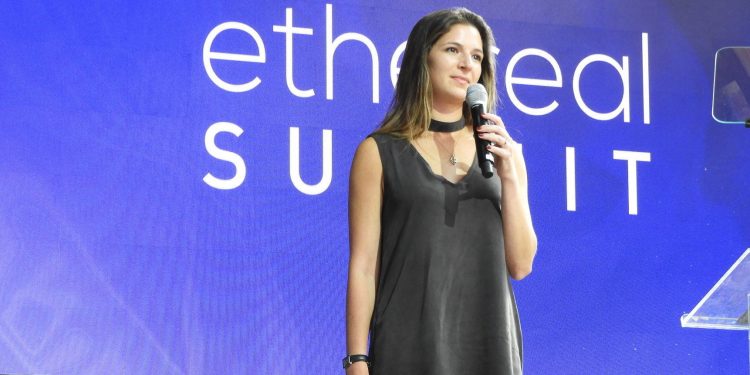 Another top executive is leaving ConsenSys.

Chief marketing officer Amanda Gutterman is the latest to depart the ethereum venture studio, according to two sources familiar with the matter.

She becomes the third executive departure in recent months, with Andrew Keys announcing his new project on June 6 and former ConsenSys Ventures head Kavita Gupta stepping away in May.

The blockchain conglomerate, led by ethereum co-founder Joseph Lubin, emerged from a round of layoffs late last year that brought the company’s headcount below 1,000. The Brooklyn-based firm still plays an outsized role in developing the ethereum ecosystem.

Gutterman joined ConsenSys in 2016, previously serving as the co-founder and editorial director of Slant News.

Gutterman and ConsenSys did not respond to requests for comment. We’ll update this article if we hear more.