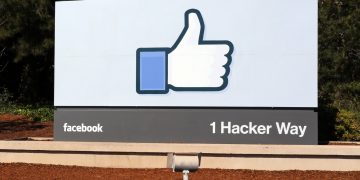 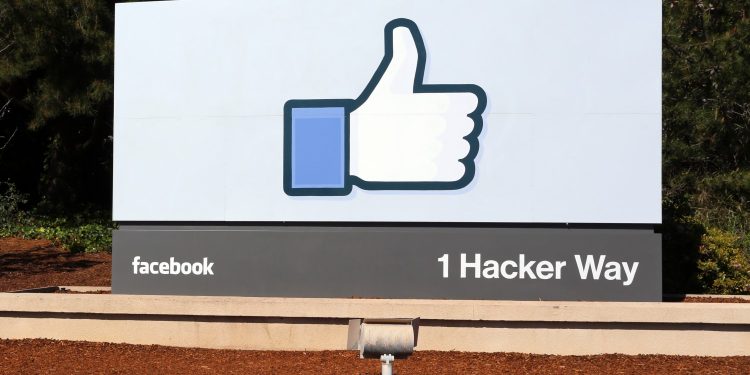 Facebook’s hiring spree for its upcoming cryptocurrency, reportedly called “GobalCoin,” continues with the addition of a senior bank lobbyist from Standard Chartered, according to the Financial Times.

In a report Friday, the FT said that the new hire, the bank’s managing director for group public and regulatory affairs, Edward Bowles, will join the social media giant in September.

The FT does not indicate how it came by the information, and it said Facebook, the bank and Bowles would not comment on the news. U.K.-based Bowles’ LinkedIn page indicates that he is still an employee of Standard Chartered, while Facebook is merely listed as an interest.

The report suggests that the hire marks preparation by Facebook for political and regulatory scrutiny in the EU in the approach to the launch of GlobalCoin – a white paper for which is due to be published on June 18, an executive has said.

Faebook is already said to be talking to regulators over the crypto effort, having already held talks with the U.S. Commodity and Futures Trading Commission. The firm has also, the BBC said, sought for advice from Bank of England governor Mark Carney regarding opportunities and regulatory issues for the initiative, which is internally referred to as “Project Libra.”

The FT also reports that Facebook in January hired former UK deputy prime minister Nick Clegg, to head its global affairs and communications team. Other recent reports have listed a number of executives to have joined the project, including two of Coinbase’s former compliance managers.

For a comprehensive look at what is known about GlobalCoin, see our guide here.