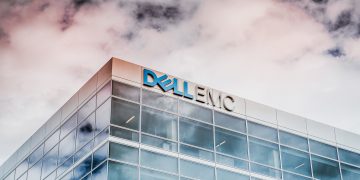 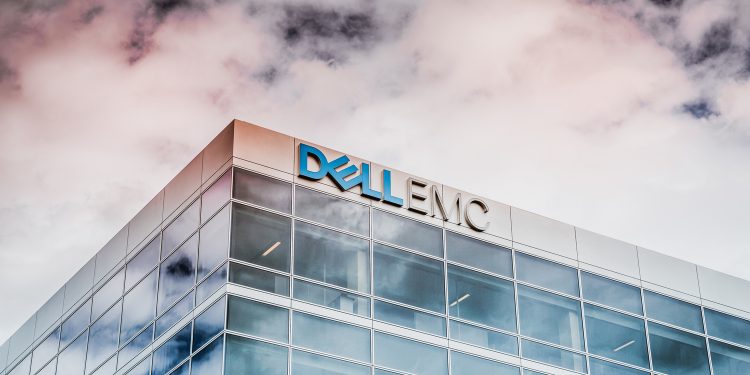 American computer giant Dell is among 15 companies joining an IOTA working group to explore how the firm’s “Tangle” technology can be integrated into commercial solutions.

IOTA and open-source software foundation, Eclipse Foundation announced Tuesday that the new Tangle EE working group will begin working on projects that can help develop viable commercial use-cases for IOTA’s technology. Tangle is IOTA’s scalable distributed ledger network, which, unlike blockchains, employs a system where users confirm transactions as they send new ones.

A total of 15 companies have joined the working group as founding members, including Dell, German electronics provider STMicroelectronics and the University of Magdeburg.

“The Eclipse Foundation will provide a vendor-neutral governance framework for open collaboration, with IOTA’s scalable, feeless, and permissionless DLT as a base,” said Mike Milinkovich, executive director of the Eclipse Foundation. “By doing so, we will accelerate the development of new applications built with this transformative technology.”

Dominik Schiener, co-founder of the IOTA Foundation, told CoinDesk that multiple companies reported that they wanted to see code tested and reviewed before they themselves would go about integrating it. By enabling thorough testing of Tangle, the working group will be a “major stepping stone” for realizing IOTA’s vision, he said.

Dell believes that data marketplaces will be on the rise by the end of the decade, according to Steve Todd, a fellow at Dell. “By 2030, trillions of dollars of data will be exchanged and one of the reasons for joining Tangle is to help our customers move towards that reality.”