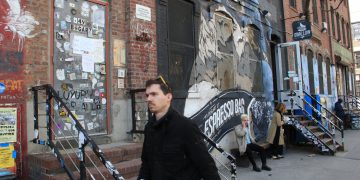 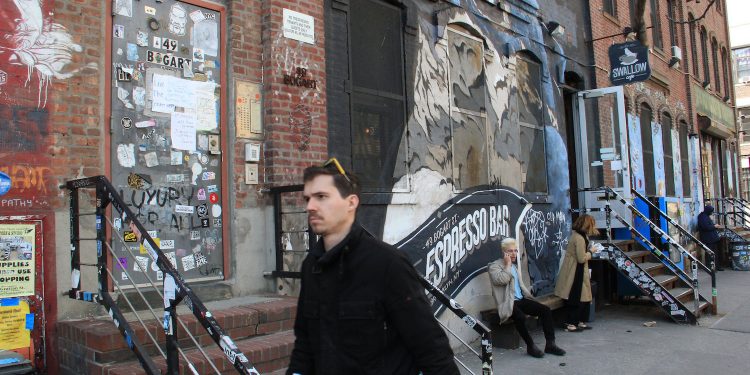 Internal chat logs from a town hall held Friday by ethereum production studio ConsenSys show that employees are grappling with uncertainty in the face of recently announced layoffs.

A day after confirming that 13 percent of its staff would be cut in what CEO Joseph Lubin called a “restructuring of priorities,” company leadership held an all-hands meeting to field questions from members of its roughly 1,200-person team, a meeting documented in a live chat viewed by CoinDesk.

“How many months of runway do we have?” asked one anonymous user.

“I would like to forfeit my position for a colleague (fired) whom I know will add more value to ConsenSys than me,” wrote one named employee in the chat. “Is that possible?”

While CoinDesk was able to observe the company-wide chat in real time, the corresponding, video-streamed answers from ConsenSys leadership were not viewable.

Yet because of what appears to be a reticence on the part of ConsenSys staff members to discuss the ongoing situation within the company, the chat logs present the most comprehensive snapshot to date of the major questions still roiling within one of the blockchain industry’s most notable companies.

“We are not commenting on internal conversations,” a ConsenSys spokesman told CoinDesk on Tuesday. “Quite frankly, these tactics are beneath you and the role CD plays in the ecosystem as a source of veridical information.”

Still, the ConsenSys staff cuts could be a sign of a larger change at the startup, itself comprised of a network of projects and startups all dedicated to building out use cases on the ethereum blockchain. ConsenSys has thus far declined to share which startups, or “spokes,” will be most impacted by the cuts.

Some for, some against

On Friday, most chat participants were openly critical of the announced layoffs.

“The wave of lay offs felt like re-enacting order 66,” wrote one anonymous staffer, making a “Star Wars” reference. “It looked ruthless and swift. Do the values we claim to profess and hold dear actually hold weight?”

“Who is going to be held accountable for the decisions that got us into this situation?” another wrote. “Who and how?”

Others asked directly about the financial state of the company, and it’s unclear if they’ve received answers.

“Joe [Lubin] earlier today said at the current price [around $85 per ETH] we have many months of runway. Wanted to clarify if that was correct?” one user asked. “Thought runway was previously stated as years.”

Though some chat participants used names that correspond with those of current ConsenSys employees, it’s impossible to verify if other outsiders also participated. Even without corresponding answers, the questions themselves reflect internal sentiment as ConsenSys embarks on a course of belt-tightening and business-minded accountability.

Criticisms aside, some chat participants struck an optimistic tone about the moves and expressed support for the “ConsenSys 2.0” vision first laid out by Lubin one week prior.

“I’m glad ConsenSys went through with this and believe it should have happened much sooner,” wrote an anonymous user. “Far too many people were coasting by on Joe’s benevolence.”

“Thank u for all the opps,” wrote one named staffer. “I am more determined than ever to make C2.0 a success and am proud to be here.”

Writing on the wall

While many questions remain, most agree that ConsenSys’ period of rapid growth could not continue.

“At some point this needed to happen, but we didn’t expect the change [to come] so fast,” said one recently laid-off ConsenSys employee, who CoinDesk is granting anonymity. “Probably the ETH price forced this to happen.”

ConsenSys’ ascent from a famously stickered door in Bushwick to a company with a “mesh” of 50 ventures spanning the globe has been internally funded to date (though Lubin suggested this could change as part of the 2.0 push). And yet while payrolls have skyrocketed as ConsenSys grew, revenues have not kept pace.

As Lubin shifts his company toward more accountability and rigor, the business may also be consolidating its leadership ranks.

Many employees – both in the Friday town hall and privately to CoinDesk – have said they were surprised by the swift downsizing in a culture that had previously bucked centralized authority.

Sources with knowledge of the company have told CoinDesk that more staff cuts are likely.

“Why doesn’t the leadership team that got us here feel the need to reveal who they are?” one anonymous employee asked Friday. “What are they afraid of by being honest with the mesh?”