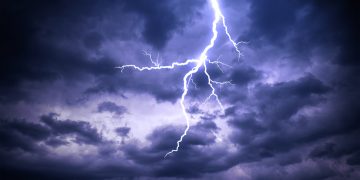 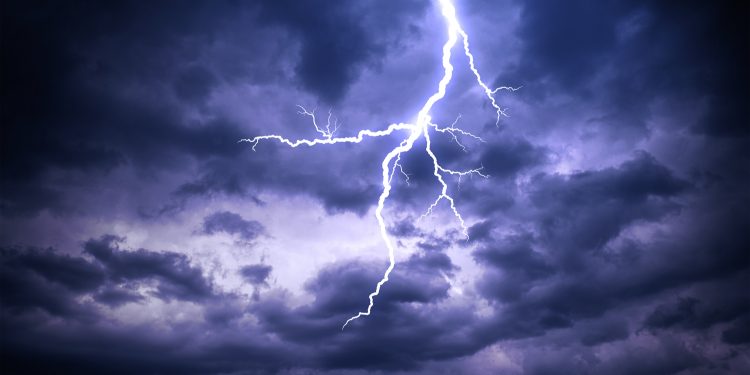 Few projects have done as much to explore crypto micropayments as the year-old Yalls blog created by Lightning Labs developer Alex Bosworth.

From April through early November, Bosworth said, blog participants have processed nearly 20,000 invoices with the Lightning Network, a bitcoin scaling solution that makes micropayments feasible by keeping them off the blockchain, sidestepping network transaction fees.

It costs roughly one cent to read a Yalls article, half a cent to leave a comment on a post, and 10 cents to react to a post with an emoji. Publishing an article is free.

“One nice thing about micropayments is that it brings back anonymity to the web,” Bosworth told CoinDesk. “I’m really a fan of the idea that your identity doesn’t have to be tied to a username and password.”

Explaining that readers can tap into Yall’s Lightning node-and-channels system without a traditional subscription, like most paywalled outlets, he added:

“Maybe you don’t even have a wallet yet … So you go to the Yalls app page, you can connect to it.”

So far readers have opened more than 118 Lightning nodes through this platform, many of which are now facilitating payment channels, in which small amounts are sent back and forth between users before final settlement on the blockchain.

This allowed contributors to post 170 new articles from July to early November 2018, while readers paid for 675 emoji reactions and 194 comments. Plus, writers have claimed their bite-sized crypto rewards at least 432 times during the same period, collecting the fees from readers for their articles.

“It’s pennies, so every single invoice is small,” Bosworth said.

As such, some node operators have been operating channels for several months, and according to Bosworth, earning roughly $5 a month on routing fees. While this hardly constitutes a business model for daily publishing, it highlights how engaged readership can contribute to a platform’s broader infrastructure.

Speaking to how media outlets often find participatory ecosystems difficult to moderate, since trolls and marketers can flood comment sections at no cost, he added:

“The micropayments help there, because then you don’t have robots or spam.”

Not yet a business model

Since Bosworth created this blog as a hobby, with a corresponding Lightning node on-boarding process, he doesn’t regularly track readers or payments and provided the April-November data to CoinDesk on request. He hasn’t marketed the site or solicited contributions either. And yet, it’s clear that bitcoin fans are engaging.

“In the beginning of the site there were problems keeping the node online. If the node died, you couldn’t read any articles or do anything on the site. I had to really babysit the node,” Bosworth said. “Over time, that feedback made its way back to LND [Lightning Network Daemon] and now the node is pretty stable.”

On the other hand, Bosworth acknowledged it will take years for this type of community funding to work for professional media outlets.

For starters, few people know how to operate a Lightning-friendly crypto wallet or node. General crypto-literacy is in short supply among mainstream audiences.

Plus, syncing up wallets and nodes with the site itself takes time to develop in-house.

According to Bosworth, readers were “pretty forgiving” when payments worth less than a penny had trouble processing. But “if you start to charge people like $20 a month or something, you have to provide a higher quality of service, that there’s never any bugs,” he said, adding that reliable infrastructure for one-click payments is the only way readers will use crypto micropayments for content on-the-go.

“If the infrastructure were there, so that there were less mental costs on the user to make that payment,” he said, “I think it could take off.”