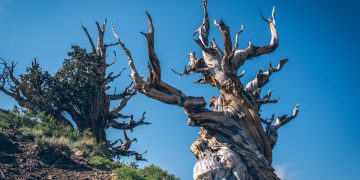 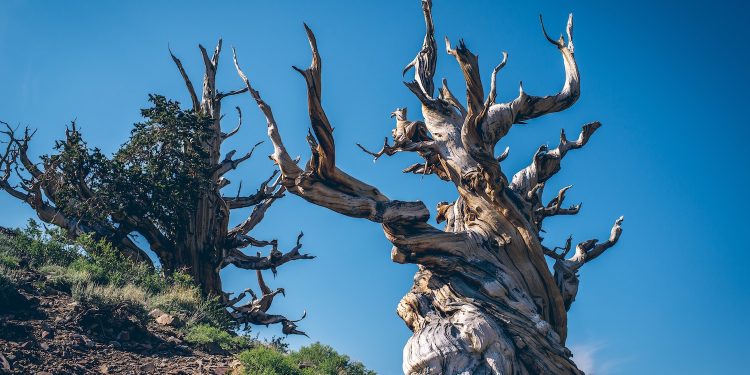 One of the world’s largest exchange-traded fund (ETF) providers is leading a $17.65 million investment in blockchain compliance startup Securrency.

As the lead investor, WisdomTree put some $8 million into the round, WisdomTree founder and CEO Jonathan Steinberg told CoinDesk in a phone interview.

WisdomTree recently launched its own bitcoin ETP on the SIX Swiss Exchange. So far, U.S. regulators have yet to approve a bitcoin exchange-traded fund (ETF), rejecting over a dozen proposals in the past two years. The WisdomTree product competes with a similarly physically-backed bitcoin ETP on SIX from Amun AG.

WisdomTree says the investment in Securrency came down to the focused use of blockchain technology in a sea of misapplications. Regulatory compliance and adaptability was a must for the firm, Steinberg said.

“Is there a wrapper potentially coming down the pike that could do to ETFs what ETFs did to mutual funds?” Steinberg said he told his strategy team. “I believe that it could be the blockchain wrapper.”

Securrency intends to use the new funding to further develop blockchain-based ETF services, according to a press release. Additionally, the startup will continue building relationships with tangential firms such as the government-backed ADIO.

WisdomTree operates branches in the United States, Canada and the European Union, according to the company’s website. The firm launched its first ETF in 2006 and claims to be the only publicly-traded asset manager centered on the ETP sector.