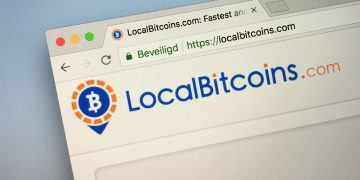 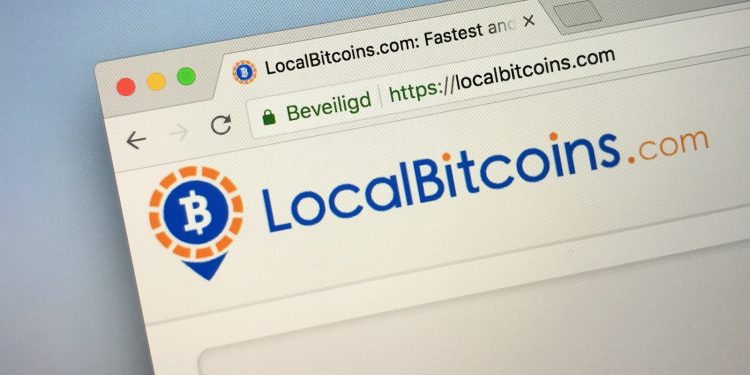 One of the main advantages associated with digital currencies
was their semi-anonymous status, meaning that while transaction data is public,
the blockchain does not store any personal information. Following the growing
popularity of cryptocurrencies over the last couple of years, things have
changed. Governments throughout the world have come up with
regulatory frameworks meant to reduce anonymity on the digital currency market,
for the purpose of fighting money laundering, terrorism financing and other
illegal activities.

Recently, LocalBitcoins, one of the world’s most popular peer-to-peer exchange platforms, has announced their clients that a new customer verification procedure would be implemented. As a Finnish company, LocalBitcoins will have to abide by the new regulatory framework adopted by Financial Supervisory Authority of Finland. To put things better into perspective, as a P2P exchange platform, LocalBitcoins works by intermediating transfers of cryptocurrency and fiat between its users, through an escrow system. As such, users have to post a buy/sell announcement, and the platform links interested parties. The actual exchange of crypto takes place privately. Verification was only required for trust purpose between traders.

Following the 5th Anti-Money Laundering Directive
implemented by the European Union, alongside a new Finnish law, the platform will
soon have to implement stricter Know-Your-Customer and Anti-Money Laundering
policies for its buyers and sellers. In other words, the platform will likely
solicit personal information, such as the official name, ID cards and even
utility bills before users are allowed to trade above a certain threshold.

In a press statement discussing the change, LocalBitcoins
noted that: “The Virtual Currency Service
Providers Act will come into full effect in the beginning of November 2019,
creating a legal status for crypto assets, which should improve significantly
Bitcoin’s standing as a viable and legit financial network (…) The new ID
verification will introduce 4 individual account levels per trade and BTC
transaction volume, that should increase trustworthiness while also adding
distinction to a user’s profile.”

It has been noted that corporate accounts functioning on the platform will be affected as well, although a separate and slightly different verification process will be required in this case. Those who are interested in verification-free trading still have several options available on the market, in the form of fully decentralized P2P exchanges. There are, however, some downsides – no competitor has an available liquidity that is comparable to that offered on LB, and some of the other platforms have faced a higher scam rate. One benefit of the change is that the number of scammy accounts will surely be reduced on LocalBitcoins, granted that users will have to verify their identities.  After all, no scammers wants to share their real name with their victims.