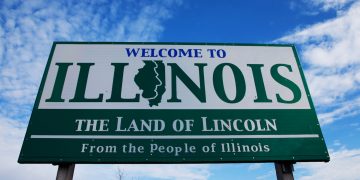 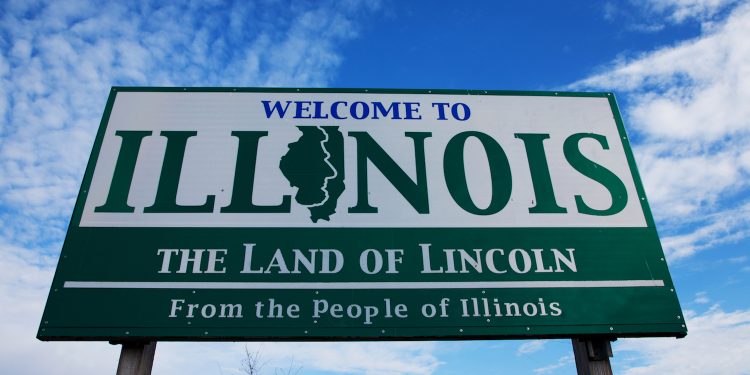 With the new year Illinois became the latest state to recognize smart contracts and other blockchain-based records as legal instruments.

The Illinois law extends the same legal recognition already enjoyed by paper contracts to blockchain contracts and agreements so that they are recognized as legally binding in the eyes of the state.

It also shields the blockchain industry from local government interference, meaning cities and towns cannot impose taxes and regulations or require licensing or permits on blockchain systems or those who use them.

“The law ensures that businesses and individual community members will not have to navigate a patchwork of local blockchain regulation,” said Alison Mangiero, president of blockchain technology company TQ Tezos and a proponent of the bill.

Its backers in the Illinois State legislature hailed the bill when it was passed as a means of providing companies and businesses with a legal framework for embracing new technologies. Governor J.B. Pritzker signed the measure into law in August.

Mangiero agrees. She said legal certainty and stability will allow firms to focus their efforts on developing new uses for the technology, including facilitating transactions.

Tatyana Ruderman, counsel at InfoLawGroup’s Chicago offices, said the law may well bolster companies looking to utilize blockchain-based records systems. But she said the law’s wording is vague in places, enough so that she predicts it could face a legal challenge.

“The law is likely to be tested in courts by parties who later want to try and invalidate a blockchain transaction, she said.

Ruderman added the Illinois law’s success may be hindered by its borders. Just because Illinois recognizes blockchain and smart contracts doesn’t mean a different state, like neighboring Indiana, will do the same.

“It may not make sense for businesses who operate outside of Illinois to implement blockchain-based contract management only in Illinois and not elsewhere,” she said. “This may be an area where it makes sense for industry to come together and agree on some standards to fill the gaps.”