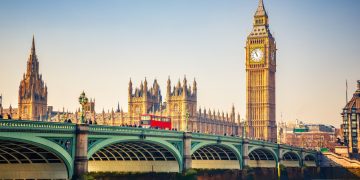 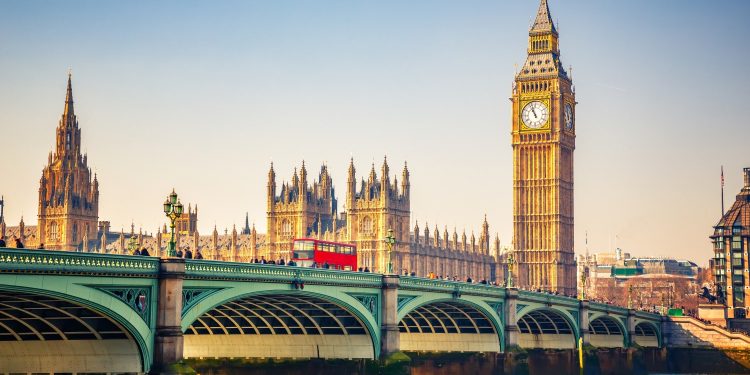 Calastone, a transactions network for the mutual funds industry, has moved to its own blockchain-based settlement system, the firm announced Monday.

The new system, the Distributed Market Infrastructure (DMI), is designed to enable cheaper, “friction-free” trading, settlement and servicing of funds in real-time, the firm said.

London-headquartered Calastone serves over 1,800 customers across 41 countries, including notable entities such as JPMorgan Asset Management. Until now, the network’s processes for settling funds were manual-based, including over 9 million messages and transactions worth about $217 billion a month between buyers, sellers and distributors.

With the move to a blockchain-based system, the London-based firm estimates the mutual funds industry will see savings of over £3.4 billion ($4.33 billion) per year.

“Through Calastone’s blockchain-enabled market infrastructure all participants across the fund’s world can work together seamlessly and view trading activity in real-time. Information now ripples instantly across the market, a step change from the previous, fragmented model.”

“Financial services firms worldwide can, via the DMI, utilise new services, enhanced capabilities and new investment opportunities, allowing them to evolve their proposition to one that will be more competitive and valuable long-term,” he added.

The company further said that it will also bring in a new service – the Sub-Register – to create a “shared, real-time view and history of the registers between trading partners at any point in the distribution chain.”

“By leveraging the latest technology we are able to provide the investment management community with the tools they need to control risk and cost, while meeting the evolving needs of investors,” said Calastone CEO Julien Hammerson.

Calastone has been working on the blockchain system since as early as 2017, when it completed the first phase of a proof-of-concept for the DMI. It said at the time it would move its system to a private, permissioned blockchain network in 2019.