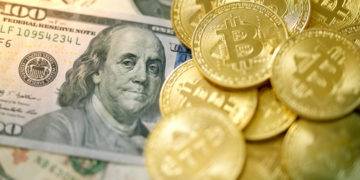 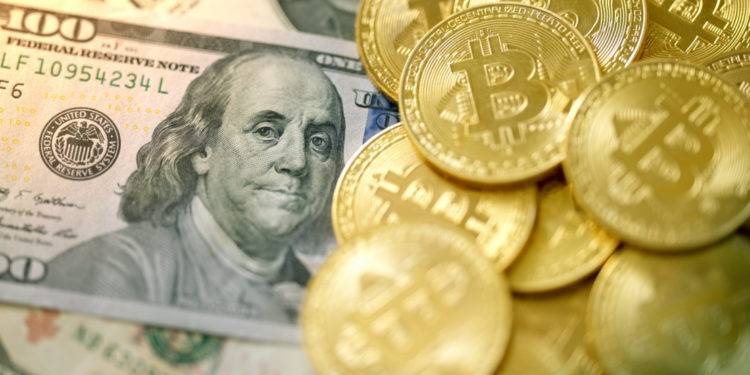 Markets are down all over the world, and this isn’t good news for anyone.
As a result of its small market cap, cryptocurrency has been losing money at a much faster rate than other types of money because it is more volatile.
It’s a good question for investors to think about: Is their money better off in the bank, or in crypto?

In traditional finance circles, the best thing to do during a bear market is to put your money into stocks that are sure to make it through the downturn.
Gold has always been a safe haven for part of your portfolio, and having a lot of cash on hand so that you can buy cheap stocks when they’re at their lowest point is also a good idea.

There has been a 96% drop in its value since the Federal Reserve was set up, and the bankers and other big financial institutions have been given the power to make money.

It’s now.
It was in May of 2021 that the Federal Reserve had printed 40% of all the money that had ever been made.
It will always point to the pandemic as the reason, but serious problems in the banking industry had been going on for a long time before this.

Given the huge amount of money that has been added to the system, inflation has soared, and the last reported figure of 7% is the highest since 1982.
As you know, the way the consumer price index is reported now is very different from how it was first reported back in the 1980s.
Inflation is now 15%, according to the original figures from the Shadow Stats website.

The rate of interest you would get if you had money in a savings account at a US bank now is 0.01%.
You can also boost this amount by a lot if you want, because the US national average savings account rate is 0.06 percent.

It’s important for investors to think about whether they are investing for the short term or long term at the very end.
Most macro investors agree that long-term is always better than short-term.
Take Amazon, or Apple, for example, as a good example of how this works.

A lot of times, cryptocurrencies are slammed by the world media for being “too volatile.” They are also said to be fronts for money laundering or funding for terrorist groups.
They rarely talk about how new this industry is, or that the price swings are caused by a small market.

The fact that these cryptocurrencies run on top of the blockchain isn’t mentioned. This is the most transparent and trackable technology that has ever been used, but it’s not mentioned.

Some of the payments cryptos don’t have a good reason to exist. If the current system was trusted and long-lasting, there wouldn’t be a need for some of the cryptos.

People around the world will have less and less purchasing power in the future because fiat money will keep getting weaker. On the other hand, the big banks and big institutions will get bigger and bigger as more and more money is printed.

Cryptocurrencies are a risky thing to do right now, because they could go up or down.
However, since early November of last year, most of them have lost more than 50% of their value.
Eventually, investors will have to buy back up sound money like Bitcoin as the fiat monetary system crumbles. This isn’t to say that they won’t go down a few more legs, but at some point, they’ll need a safe place to store their money.

You lose 15% of your purchasing power every year if you keep dollars or any other fiat currency in a bank account.
Averaging into the best crypto technologies could make a lot of money in the future when these technologies become the foundation of a new money system.

According to Ron Paul, this is what happened:

“What we are witnessing today is the end stages of a grand experiment,” Paul said as he addressed Chairman Bernanke. “That forty-one year experiment in fiat money is failing. It is no different this time than it ever has been in history. All fiat currencies eventually go to zero value, and usually they do it in less than forty years. We now are in year forty-one.”

Dollars or crypto?, your choice.