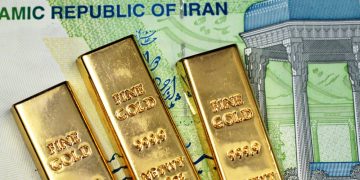 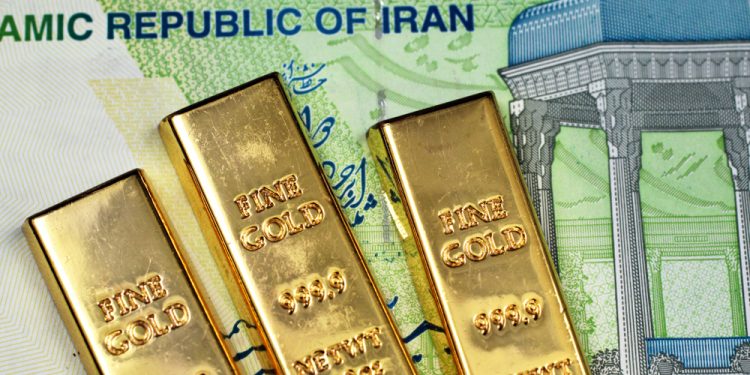 Bitcoin’s recent price jump after the U.S. killing of a top Iranian general has rekindled a long-running debate among investors: whether it will work as a safe-haven asset like gold in times of heightened geopolitical and economic turmoil.

The cryptocurrency changed hands around $7,500 on Monday, up about 10 percent since Iran’s top general, Qassem Soleimani, was killed in a lethal drone strike authorized by U.S. President Donald Trump. U.S. stocks fell on the news as investors worried the conflict between the two nations might escalate into a prolonged and damaging war.

For some market analysts and investors, bitcoin’s rally served to underscore the digital asset’s perceived value as a hedge against inflation, historically an economic consequence of major wars. Oil prices jumped in the aftermath of the killing, given Iran’s status as one of the world’s major producers, potentially a harbinger of higher gasoline costs at the pump for U.S. consumers.

“Acts of violence and war can create inflation and have demonstrated that in the past,” said Greg Cipolaro, co-founder of Digital Asset Research, which analyzes crypto markets. So heightened violence now could portend higher demand for bitcoin, he said, adding a major caveat: “To the extent that bitcoin is a hedge against inflation.”

In traditional investing, a safe haven asset is one where the price typically rises when traders are fearful of increasing risk, or in the face of convulsing stock markets; money is pulled from riskier assets and shifted into “safer” like gold or U.S. Treasuries, expected to be a more reliable store of value.

One theory among bitcoin investors is that while the cryptocurrency lacks gold’s luster or long track record as a store of value, it shares the key property of being difficult to mine; the supply of new bitcoin is strictly regulated by its 11-year-old original programming code.

What’s more, some bitcoin advocates note the private data addresses, or “keys,” needed to spend the cryptocurrency would theoretically be far more portable than gold bars in a tumultuous, war-torn or even simply hyperinflation-racked world.

But even among fully committed crypto traders, it remains an open debate as to whether bitcoin actually trades like a safe-haven asset.

Mati Greenspan, founder of Quantum Economics, which specializes in cryptocurrencies and foreign exchange, emailed clients a chart from the data provider CoinMetrics showing the correlation between bitcoin and gold – accepted by most investors as a traditional hedge against inflation –   had recently swung from negative to positive.

But in a follow-up exchange with CoinDesk, Greenspan said the correlation looks “weak.”

“It’s not a very strong correlation at all,” according to Greenspan. Based on data compiled by CoinMetrics, the correlation coefficient over a one-year time period between gold and bitcoin is now a mere 0.15, up from -0.04 back in May 2018.

In the case of Iran, there’s speculation locals might try to shift money into bitcoin to shield their wealth from inflation. That might occur as the country becomes more economically isolated from global finance.

Even Iran’s leaders are contemplating using cryptocurrency as a way to offset pressure from sanctions. In late December, President Hassan Rouhani said in a speech in Malaysia that Muslims need their own cryptocurrency to “save themselves from the domination of the U.S. dollar and the American financial regime.”

Michael Novogratz, CEO of the investment firm Galaxy Digital and one of the most closely watched investors in the crypto space, tweeted Sunday that the “the more I analyze this Iranian situation,” the more bullish the case becomes for gold and bitcoin.

In an email to clients on Friday, Ryan Selkis of the data provider Messari acknowledged some of the most hyperinflationary periods of modern history occurred around the end of major violent conflicts like World Wars I and II and the Cold War.

However, Selkis argues bitcoin is a “risk asset” and would be among the first things investors liquidate “in the event of an uptick in global economic and regulatory uncertainty.”

“That cyclical pain could be exacerbated by further crackdowns on the industry,” Selkis wrote.

Not all cryptocurrency observers are convinced tensions with Iran have anything to do with the recent rally. Adam Vettese, U.K. market analyst for trading platform eToro, noted Monday in an email that while some market observers say the recent rally “affirms bitcoin’s status as a safe haven,” the price reaction might have simply been “a technical move off support at $7,000.”

That means the price was essentially just bouncing off a perceived price floor of $7,000, as determined by traders scrutinizing price charts for patterns, using a subjective practice known as technical analysis.

“There’s no way” the term safe haven applies “in the same sense as gold,” according to Vettese. “Cryptoassets in general are considered high risk and therefore such a description is a contradiction in itself.”

The safest bet is this debate in the bitcoin market won’t be settled anytime soon.

Taking the TON Out of Telegram