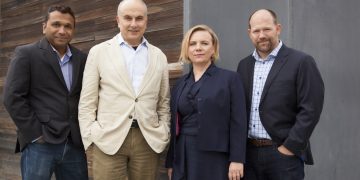 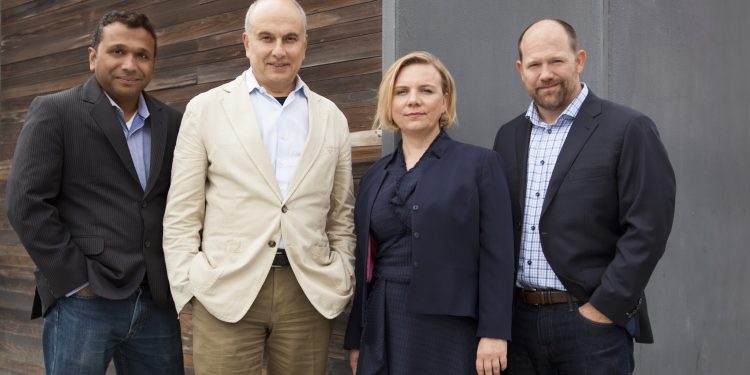 The startup describes itself as an “all-inclusive API platform” for fintechs and other projects looking to modernize the financial space. Specifically, the startup connects existing payment systems, such as automated clearing house (ACH) rails, with smart contract functionality on the ethereum network for businesses that have difficulty receiving banking services on their own.

Sila co-founder and CEO Shamir Karkal, who co-founded Simple before BBVA acquired it for $117 million in 2014, told CoinDesk that the startup, which stores its own database using the public ethereum ledger, generates tokens for customers to use. Specifically, Sila’s back end issues clients ERC-20 tokens representing the dollars it holds on their behalf, Karkal said.

“If you’ve ever talked to anybody who’s built a fintech startup and launched it, they’ve all had sort of the same horror story: ‘Hey I had this product and launched it … and then I learned about banking and what a horrible process it is,’” he said.

Because Sila acts as the middleman between startups and banking services, developers can bring a product to market more quickly, he said, adding:

“I think the one thing that’s super important to understand is the biggest problem in this whole space is lack of access. You can’t get a bank license easily and even the state money transmitter license is problematic, so just getting access to payment systems is huge and that access is tied to regulations. [That’s] one of our key strengths.”

While the company has not officially launched, it has been operational for some time, building out and testing its systems. “We’ve been working on this for a year,” Karkal said. “We did a small closed alpha starting last fall and we had about eight or 10 developers working on that alpha and some of them are shipping their products.”

Now, the company is planning to target a broader group of developers with its open beta. Karkal did not have a firm timeline for this phase of the startup’s operations, but told CoinDesk that he was “penciling in roughly six months,” with a full launch planned for Q4.

In that time, the company hopes to add in new features and incorporate feedback from developers, as well as support a wider array of payment rails.

Karkal said he hoped to build the “AWS of finance,” referring to Amazon Web Services, Amazon’s cloud computing web provider responsible for some 40 percent of the entire cloud market.

“Back in 1998, if you wanted to build a tech startup, it was complicated. You had to find servers, connect them up and do all this stuff and it would take months and sometimes millions of dollars just to get a website up. And then along came AWS and it’s all one tap.”

“We remove barriers of regulation, compliance, and development cost, so that innovators can bring their app to market in a matter of weeks,” Karkal said.

Karkal noted that Sila is not targeting individuals with its API – it is strictly focused on fintech startups and developers.

The road so far

Developer feedback – often on a daily basis – has been critical to the API’s improvement to date, according to Karkal.

Justin Thomas, a Sila alpha customer and the founder of Friendowment, a startup that helps individuals share their savings, told CoinDesk via a spokesperson that being able to directly access a stablecoin while also using a traditional API “is immensely powerful.”

His startup allows groups’ members to share financial assets between them, with each asset being customized for the group using it.

“These assets are modeled as smart contracts on the ethereum blockchain and are denominated in a Friendowment-specific utility token,” he said, adding:

“Sila’s embrace of the blockchain to deliver their KYC, AML, and ACH services enables me to seamlessly integrate the traditional banking ecosystem in to my application in a secure and compliant manner.”

In other words, Sila has found a way for his startup to efficiently use a blockchain while still delivering its services, Thomas said.

“I’m confident that I’m only beginning to scratch the surface of what this service model can enable,” he told CoinDesk.

Sila itself is already generating revenue from its services. The startup charges a 0.4 percent fee for transactions during its beta program, Karkal explained, which he added appears reasonable in comparison with other payment platforms.