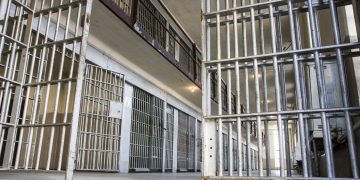 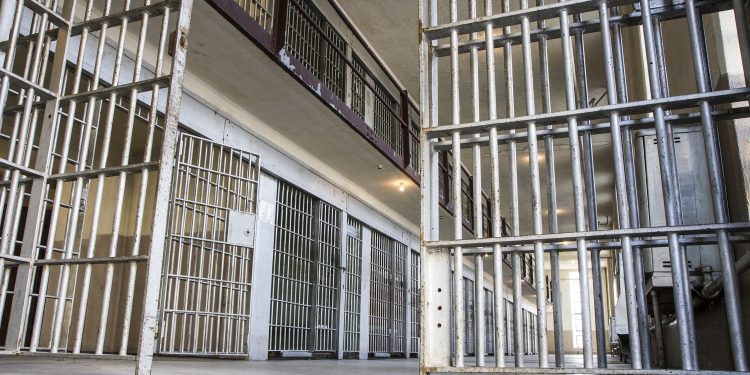 A court in Toronto, Canada, has ruled that a 30-year old drug dealer must forfeit CA$1.88 million (US$1.41 million) in bitcoin used in illegal activities on the dark web.

On Wednesday, Superior Court Justice Jane Kelly ordered Matthew Phan to hand over 281.41 bitcoins to the Ministry of the Attorney General, according to a report from The Toronto Star. The funds will go to the province of Toronto.

Phan reportedly pleaded guilty last December to attempting to import a gun and possessing cocaine and other drugs for trafficking that prosecutors said were brought on dark web sites.

Kelly was quoted as saying in the report:

“It is a reasonable inference to draw that payment for such illegal narcotics sales was made using bitcoin that was found in the digital wallet on Mr. Phan’s computer.”

In a forfeiture hearing earlier this year, Phan argued that not all of his bitcoin was used for illegal activities and that some were used for trading gold, the Star reports. He also claimed to be selling the cryptocurrency on various cryptocurrency exchanges.

As a result, in Wednesday’s ruling, Kelly said that, of the 288 bitcoins, she was “not satisfied” that 7.23 bitcoins (worth around $36,000) were proceeds of crime and that they would not be forfeited.

Phan, whose computer holding the bitcoins was seized in 2015, is yet to be sentenced.

Handcuffs and bitcoin image via Shutterstock