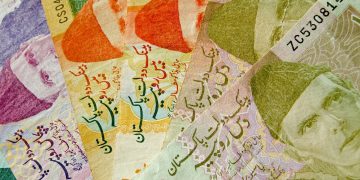 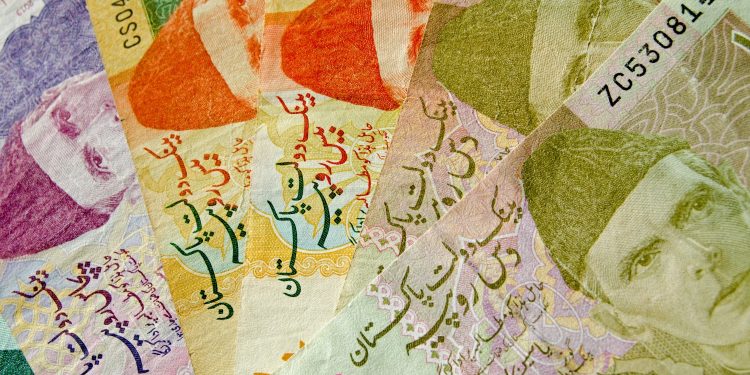 Blockchain will “significantly boost the speed and efficiency” of payments, the bank said in a statement, adding that the money transfers will be “highly secure and transparent.”

“Currently, Pakistan receives about $1 billion in home remittances from Malaysia and this Easypaisa-Valyou collaboration is going to change it for the better,” said Roar Bjærum, senior vice president at Telenor Financial Services.

“Home remittances contributed to over 6 percent in GDP, equivalent to over 50 percent of our trade deficit, 85 percent of exports and over one-third of imports during FY 2017-18,” added State Bank of Pakistan governor Tariq Bajwa.

Alipay, operated by Alibaba Group’s Ant Financial, is said to have waived transaction fees for use of its technology during an initial one-year trial period.

“By eliminating intermediary costs, the new remittance service reduces transactional cost for end-users,” the bank said in a statement.

While Pakistan appears to be keen on the potential of blockchain technology, it has taken a negative stance of cryptocurrencies to date. Back in April, the country’s central bank, the State Bank of Pakistan, issued a statement barring financial companies in the country from working with cryptocurrency firms.

“Any transaction in this regard shall immediately be reported to Financial Monitoring Unit (FMU) as a suspicious transaction,” the central bank said at the time.