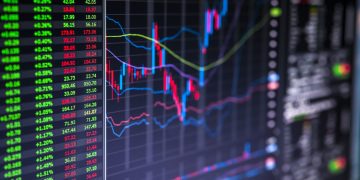 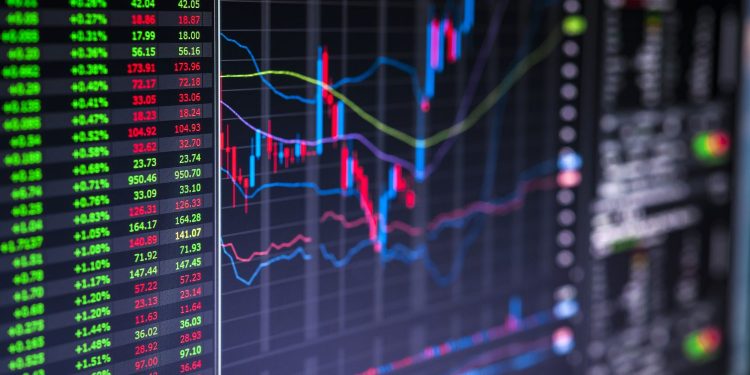 Announcing the news on Thursday, the firm said the purchase comes it acquired stellar wallet BlockEQ last December. That product will be rebranded to become the “anchor wallet” for the StellarX platform going forward. Coinsquare did not disclose the cost of the acquisition.

StellarX is a “full featured” decentralized exchange app native to the stellar protocol and offering trading in a range of cryptocurrencies and fiat currencies – the latter being unusual for a DEX, allowing users to fund with fiat if they own a U.S. bank account. As a DEX, users retain sole custody of their funds, and trade in a peer-to-peer fashion. StellarX has no access to users’ funds or keys, and charges no fees.

As part of the acquisition deal, BlockEQ cofounder Megha Bambra will now lead StellarX as it moves to continue developing in accordance with its product roadmap announced by Stellar in the autumn of 2018. While now owned by Coinsquare, StellarX will continue to operate under its own brand, according to the announcement.

StellarX will be a wholly owned subsidiary of Coinsquare, based in Bermuda. The firm said it will now seek to license the DEX under the country’s crypto-friendly regulatory regime.

“We are deeply committed to ensuring that the cryptocurrency market thrives, and adoption is key,” said Coinsquare CEO Cole Diamond. “Stellar is the fastest payment network in the world and we see enormous potential to create industry leading services on StellarX to further broader adoption.”

The news comes exactly a year after after Coinsquare raised $30 million in equity financing led by financial services firm Canaccord Genuity. The investment, the company said at the time, “will be used to fuel a global growth plan and diversification strategy focused on making the platform even more responsive to mainstream customers’ needs.”

However, the firm has felt the effects of the crypto bear market in recent months and laid off 40 employees in early February.