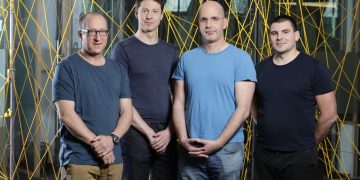 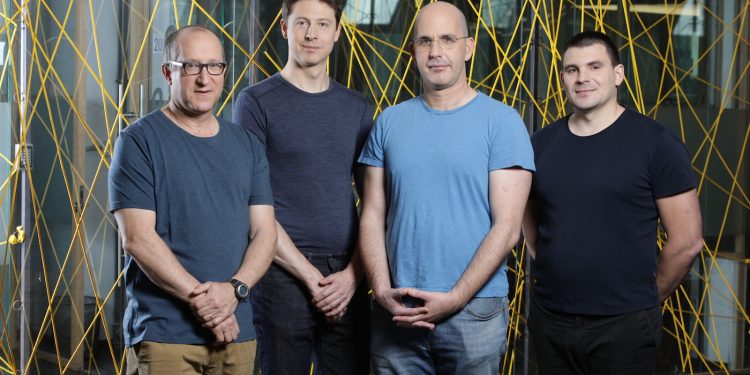 Speaking to how ZKPs could be implemented in the 0x DEX ecosystem, 0x marketing lead Matt Taylor told CoinDesk:

“Our goal is that by the end of this year we’ll have this in production, on mainnet, so that people can actually use this technology. … We intend to have this be a core part of the 0x DEX stack.”

Taylor said the 0x system has facilitated $713,000 worth of trades since it was founded in 2017. DEXs using 0x currently process between a few hundred and roughly 3,100 trades a day, according to 0xtracker.com, but scaling continues to be a challenge.

“A marketplace where only three trades per second can be settled is a very illiquid market,” Kolodny said of some networks’ current limitations.

Still, Kolodny told CoinDesk it will take months before this alpha test leads to a professional service for 0x relayers and other blockchain companies.

Stepping back, StarkWare attracted investment from ConsenSys Ventures, ethereum creator Vitalik Buterin and the Zcash company, to name a few. This startup’s ZKP expertise and solutions are so sought after that the Technion University, where StarkWare co-founder Eli Ben-Sasson also works as a professor, filed a lawsuit claiming Ben-Sasson is “getting rich” from the university’s intellectual property.

Regardless of legal disputes, the aim of StarkWare’s latest partnership is to enhance scalability across the industry. Taylor said 0x plans to use StarkDEX solutions to “scale our infrastructure as well as the infrastructure for the rest of the crypto economy.”

In September, ethereum heavyweights like Buterin will gather in Tel Aviv for a series of technical sessions hosted by StarkWare.

“If we provide scalability engines for trading, or gaming, or any application that one wishes to run on the blockchain, you can use [StarkWare] computation that takes everything else you’re doing off-chain and achieve massive scale.”