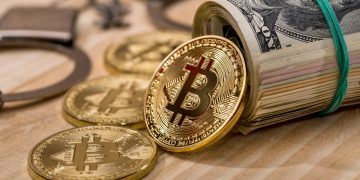 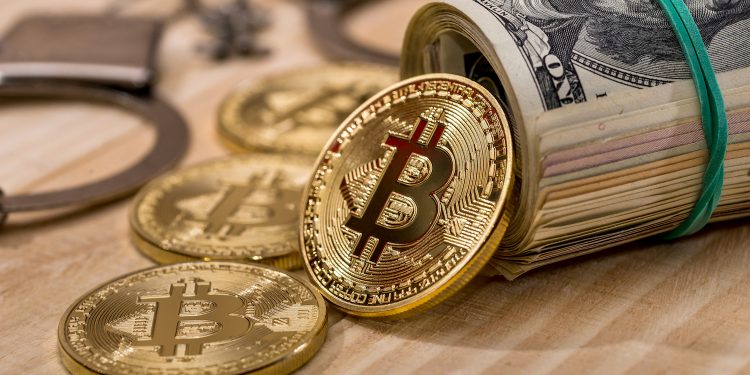 A dark web drug dealer must forfeit $4 million in funds including bitcoin after pleading guilty to charges of money laundering and conspiracy to distribute controlled substances.

According to a press release from the Attorney’s Office of the Southern District of New York on July 25, Richard Castro – who went by the pseudonyms “Chemsusa,” “Chems_usa,” “Chemical_usa” and “Jagger109” while conducting his illicit trade – is alleged to have sold carfentanil, fentanyl, and a fentanyl analogue called phenyl fentanyl on dark web markets including AlphaBay and Dream Market from November 2015 to March 2019.

Castro is said to have accepted bitcoin as payment for the drugs and laundered the proceeds in different ways, including using bitcoin wallets and, curiously, by buying around “100 quadrillion Zimbabwe bank notes.” An alleged co-conspirator in the case, Luis Fernandez, shipped narcotics from locations including from New York City, the release says.

“As he admitted today, for years, Richard Castro used the dark web to distribute prolific quantities of powerful opioids, including fentanyl and carfentanil.  Castro thought he could hide behind the anonymity of the internet, and use online pseudonyms to deal drugs – like ‘Chems_usa’ and ‘Chemical_usa.’  Thanks to our law enforcement partners, ‘Chems_usa’ is now in U.S. prison.”

In June 2018, according to the indictment details, Castro told customers he was moving his business off the dark web and would carry out his opioids trade via encrypted email. That proved to be his undoing.

Using the “Chems_usa” pseudonym, he asked customers to pay a fee for the email address. However, Castro was caught and arrested after an undercover law enforcement officer paid the fee, was provided the encrypted email address and subsequently placed orders for drugs with Castro.

On Dream Market, Castro is said to have boasted of completing over 3,200 transactions on the dark web.

According to the release, Fentanyl is “significantly stronger” than heroin, while carfentanil is around 100 times stronger than fentanyl. It is even considered a chemical weapon.

As part of the plea deal, Castro has agreed to hand over $4,156,198.18 in illicit earnings, including the contents of his seven different bitcoin wallets.

Handcuffs and bitcoin image via Shutterstock