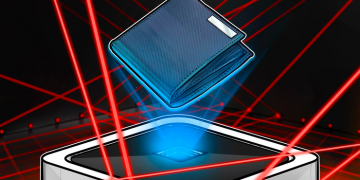 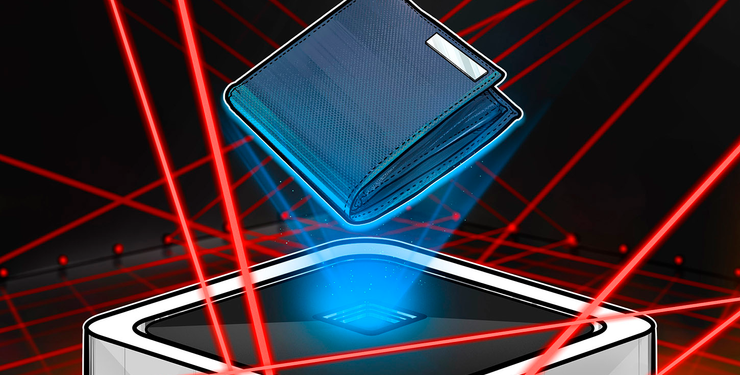 Per the report, the hardware wallet — named Chainlock — enables the offline storage of private keys allowing access to cryptocurrency wallets. The device is reportedly capable of generating the private key, and is also water and heat resistant. The wallet in question will be available via the firm’s partners, including Tokenize Exchange in Singapore and Coinfinity in Central Europe.

The release further claims that the Austrian State Printing House is specialized in identity document manufacturing that “implements and offers personalisation solutions for identity documents such as the highly secure Austrian passport.” Youniqx was founded by the firm last year to expand operations in the digital identity space. The subsidiary reportedly developed a video identification service and an identity management app alongside the hardware wallet in question.

Also earlier this month, self-proclaimed electrification, automation and digitalization global giant Siemens has likewise shown an interest in adopting blockchain-based solutions. In particular, Siemens is exploring the use of blockchain in the transportation industry.