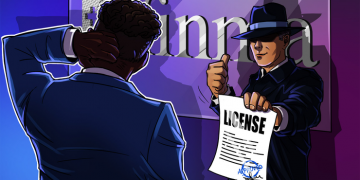 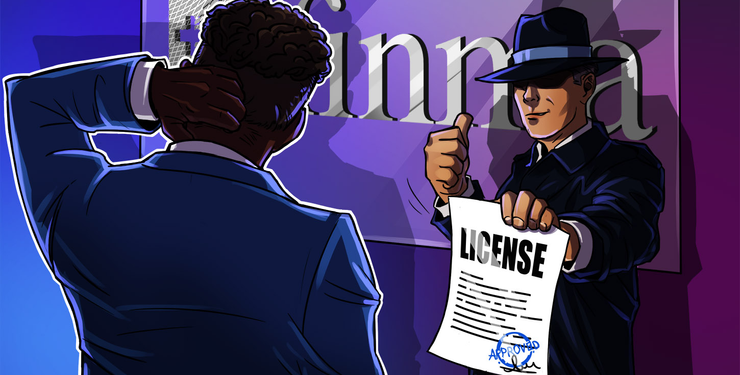 In a press release provided to Cointelegraph July 29, Aximetria, which is based in the country, said the Swiss Financial Services Standards Association (VQF) license would allow it to function as a crypto intermediary and streamline its onboarding process.

The VQF license is approved by Switzerland’s overarching finance regulator, the Financial Market Supervisory Authority (FINMA). An award means the holder carries out activities in compliance with the organization’s anti-money laundering (AML) and Know-your-Customer (KYC) rules.

“The Swiss license is of vital importance to Aximetria and our customers, partners, investors and the industry at large, including the blockchain ecosystem,” Alexey Ermakov, founder and CEO of Aximetria, commented in the press release.

“Compared to the EMI (Electronic Money Institution) license, which is the most popular regulation standard for European and British companies, the Swiss license is much more desirable for a fintech company. This is because it also extends to crypto laws in Switzerland and gives us a wide range of future business development, including loans, FX, e-money accounts and salary projects.”

As Cointelegraph reported, Switzerland has continued its pro-crypto regulatory stance in the wake of the annual conference of the Crypto Valley Association, its dedicated lobbying group composed of multiple industry businesses.

This month, it emerged that a longtime Crypto Valley member, Bitcoin Suisse, had become the latest local firm to apply for banking and securities dealer licenses with FINMA.

A positive outcome will be seen as especially pertinent given the state of cryptocurrency regulation in major markets this year, particularly in the United States, where lawmakers continue to debate the industry’s future, often voicing polarized views.