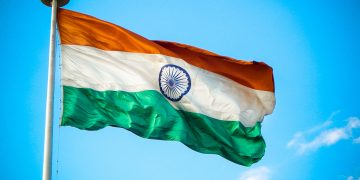 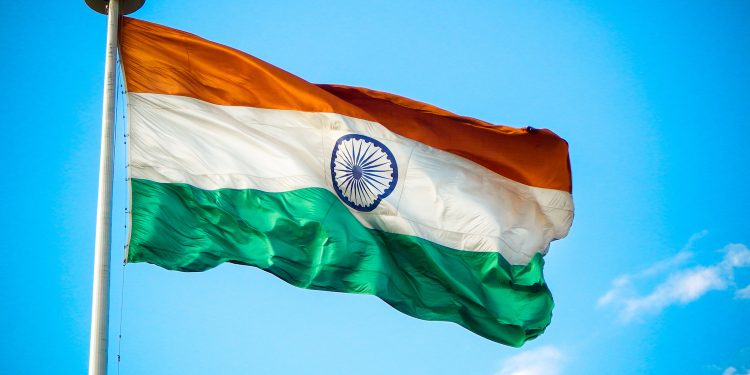 India’s central bank is setting up a fintech sandbox that may include blockchain startups and tools – but notably, explicitly excludes any cryptocurrency-related projects.

The Reserve Bank of India (RBI) published its draft framework for a regulatory sandbox on Thursday, a move that comes nearly three years after it first formed a working group to look into fintech solutions.

“The proposed financial service to be launched under the RS should include new or emerging technology, or use of existing technology in an innovative way and should address a problem, or bring benefits to consumers,” the draft says.

Operating a sandbox helps regulators such as the RBI to better understand new technologies, while still spurring innovation, according to the document.

“Applications under block chain technologies” is listed as a form of “innovative technology” that may fall within the sandbox’s parameters, the draft says, as do applications related to smart contracts.

However, the sandbox will not entertain any crypto-related projects. These include cryptocurrency or crypto asset services; crypto trading, investing or settling; or initial coin offerings, as well as a few more traditional financial services, according to the document.

(Any products or services which are already banned in India will likewise not be eligible for participation in the sandbox).

The central bank is looking for projects which retail payments, money transfer services, digital identity, mobile payments and financial inclusion, according to the document.

RBI has long looked down on cryptocurrency projects, banning Indian banks from conducting any business with crypto startups last year after issuing numerous warnings against such activity.

Local startups have filed petitions pushing back against the ban, and the Supreme Court of India is currently reviewing the matter. It is unclear when a final decision may be published.

However, RBI is seemingly more open to blockchain tools, and reportedly launched a unit dedicated to researching regulatory frameworks for blockchain last August.