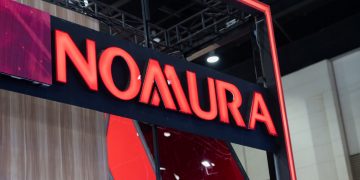 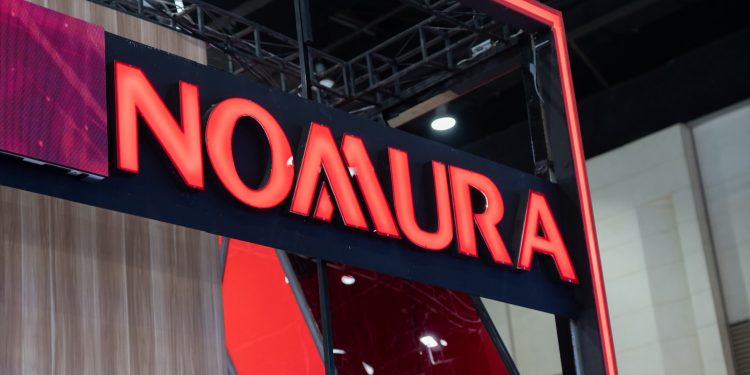 Ledger’s partnership with Japanese bank Nomura is still in full swing, but launching the institutional-grade custody solution for digital assets may take longer than expected, the crypto startup’s president said.

Speaking to CoinDesk on Wednesday, Pascal Gauthier preemptively scotched rumors that the partnership was off.

Without prompting, he said:

“There is a fake rumor in the market that Nomura has ditched Ledger from the joint venture and now is considering other options with other technology companies. So that is not true. That is a false rumour.”

Announced almost a year ago, a joint venture between Nomura, security specialist Ledger and investment house Global Advisors was established to bring secure and regulatorily-compliant custody of digital assets to institutional investors.

Dubbed Komainu, the three-way crypto custody partnership was previously thought to be coming to market by the end of Q2 this year. But Gauthier suggested it could now take until 2020.

While he hopes to be able to say something to the market “at some time soon,” Gauthier cautioned:

“I just know that the day we will say something is because we have something ready, whether that is this year, next year. It’s complex. What I can say is custodianship is more complex than people sometimes think.”

Nomura did not answer requests for comment by press time, but Jean-Marie Mognetti, co-principal of Global Advisors Holdings, told CoinDesk: “The partnership is still working steadily.”

Anyone who assumes that key management is all there is to custodianship in this context is forgetting that the goal Komainu has set includes insurance, regulation, certification and a number of other time-consuming processes, noted Gauthier.

He also said the partners in the project have “a very transparent relationship and if at some point Nomura was disappointed in the relationship with Ledger they would tell us very quickly and we would be having very different conversations right now.”

The Ledger executive said he has “no idea” where the rumors of Nomura breaking it off had come from.

Komainu is “an amazing project” and “we are still on track,” but “we don’t want to be in a position of announcing for the sake of making an announcement,” he said.

All in all, it has thus far been “a truly interesting experience,” said Gauthier, to bring together a large financial institution like Nomura with crypto hedge fund professionals such as Global Advisors with security experts in the form of Ledger’s Vault solution for business users.

“Building this thing together has been something we could write a book about one day.”