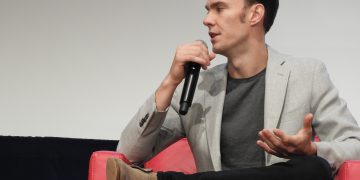 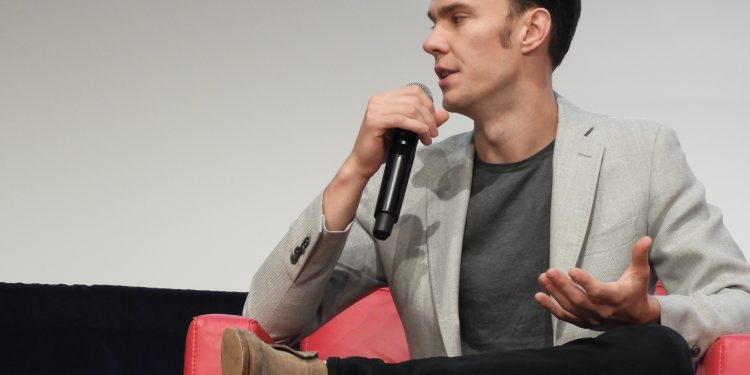 Few companies in 2019 have managed to attract venture capitalists to private token sales without giving up equity. Yet the hedge fund and predictions market startup Numerai just closed an $11 million round in March led by Paradigm and Placeholder strictly by selling NMR tokens, first launched through an airdrop in 2017.

According to Numerai founder Richard Craib, every week roughly 1,000 people stake these ethereum-based tokens to buy and sell market predictions on the startup’s data marketplace.

Craib told CoinDesk the funding will primarily go toward hiring engineers to help launch Erasure, the decentralized offspring of Numerai’s existing marketplace, so that anyone can load data related to a wide range of markets beyond stocks and traditional assets. Numerai’s current platform has 44,000 registered users, Craib said.

Speaking to why Placeholder wanted to invest through tokens rather than equity, Placeholder partner Joel Monegro told CoinDesk:

“The way we think of our investing in decentralized crypto networks is underwriting, capitalizing the network. … As more people come to buy and sell data from each other, the role of big financial investors like ourselves diminishes over time. Then we can gradually begin to exit our position as the network becomes self-sustaining.”

Monegro went on to say that Erasure will take the idea Numerai developed with its own fund – essentially crowdsourcing insights incentivized by token rewards – and use it to “break open the investment market” by allowing any party to buy or sell predictions on a public blockchain network scheduled for launch later this year.

Now, by purchasing NMR, both Placeholder and Paradigm have invested directly in the Erasure protocol rather than its parent startup.

“They’re now doubling down and helping us when crypto fundraising has kind of dried up. It’s really a bloodbath,” Craib said. “I think this is a great time to be a real project, but there are only a handful of real ones.”

Paradigm co-founder Fred Ehrsam told CoinDesk he was drawn to the opportunity because Numerai has an existing track record of enabling people to directly monetize data.

“Most proposals to do this are abstract and complex,” Ehrsam told CoinDesk in an email. “We are interested in Erasure because it is concrete (it has a first use case and customer, Numerai) and simple (the mechanism is just writing encrypted predictions to the chain with the ability to sell them).”

When Erasure launches later this year, Craib says users will be able to directly connect their crypto wallets to the ethereum-based marketplace.

“Erasure is unbundling investment insight from investment execution,” said Placeholder’s Monegro, adding that this allows anyone to create a provable track record for the quality of their research.

Stepping back, data sellers already use NMR tokens to stake their tokenized reputations, which discourages subpar predictions. Tokens are burned if the predictions are wrong; prediction-makers gain tokens if their models prove correct. This rewards system allows data analysts to monetize their insights.

With Erasure, more people will be able to participate in the above process, selling their predictions to any investment fund participating in the public network. In order to do this, Erasure’s network will leverage the peer-to-peer InterPlanetary File System (IPFS) for dispersed data storage.

“All the staking happens on ethereum, with the NMR token, and all the data exists on IPFS,” Craib said.

At the moment, most Numerai-hosted prediction models focus on traditional assets. But once Erasure launches, Craib said people could upload any market predictions they want.

“I think predicting crypto would definitely be a very natural use case as well,” he added.