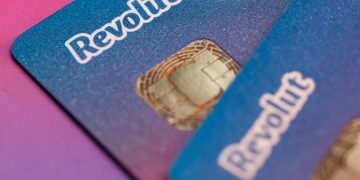 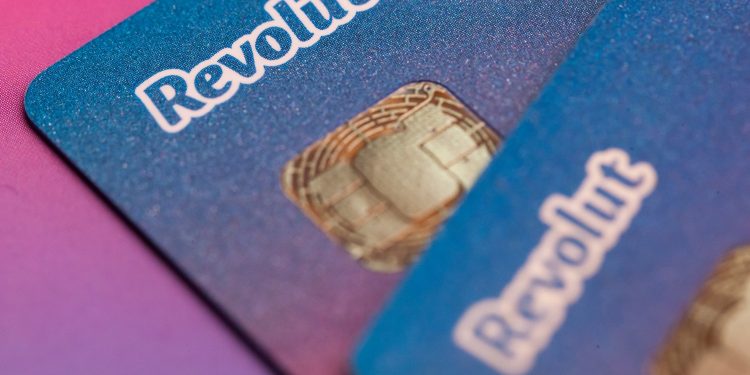 Revolut, provider of a mobile finance app that offers crypto trading, has been granted a banking license from the European Central Bank.

The firm announced Thursday that the new license will ultimately allow it to offer users an account to manage all their finances from a single place through its upcoming venture Revolut Bank.

That vision is a little way off, however. The firm said it must first build and test the features to be offered, as well as work with regulators over the coming months. Services enabled by the new license will be trialed in Lithuania next year and will expand to other European markets later in 2019.

All being well, the bank plans to launch full current accounts, overdrafts, personal loans, direct debits, an in-house payment processor, and other traditional banking services. Current account deposits of up to €100,000 (around $113,000) would also be protected under the European Deposit Insurance Scheme upon the banking launch, the firm said.

Founded in 2015, Revolut launched a bitcoin trading service in July of last year, after raising $66 million in a Series B funding round.

Later, in December, it added support for litecoin and ether, with XRP and bitcoin cash following in May of this year. The firm now supports a total of 5 cryptocurrencies and 25 fiat currencies.

Revolut boasts notable investors including Index Ventures (a backer of crypto startups BitPay and Xapo), as well as Balderton Capital and Ribbit Capital.