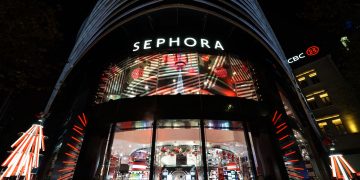 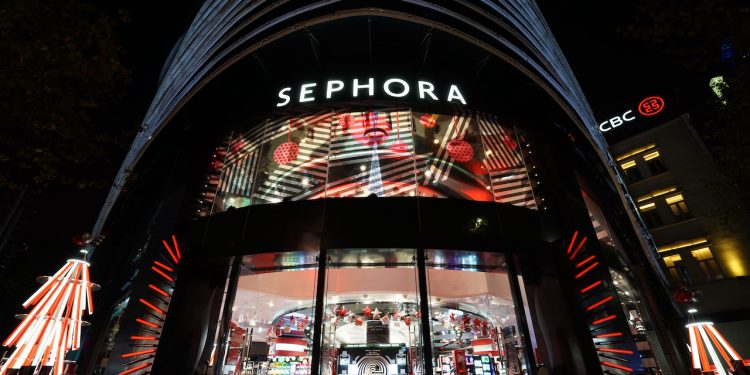 This holiday shopping season, hundreds of women are earning their first bitcoin by buying items online with an in-browser app called Lolli.

Revealed exclusively to CoinDesk, cosmetics chain Sephora has joined the list of retailers where shoppers can earn cash back, in the form of bitcoin, through an app called Lolli. The bitcoin rewards startup says it won over the beauty chain with data: specifically, 30 percent of the app’s thousands of users are women.

“We’ve gone back to a lot of these retailers that previously were not interested but now are coming on-board,” Lolli CEO Alex Adelman told CoinDesk. “One of the biggest ones that just joined us is Sephora, which adds an entire suite of retailers in the beauty category.”

Lolli’s partners, including beauty retailers like Ulta and fashion brands such as Everlane, pay it for customer referrals and give the e-commerce startup fiat, which it converts into bitcoin rewards for shoppers. Despite the broader bear market, or perhaps because of it, this lean 6-person startup is actually gaining traction while other crypto startups face layoffs.

Sephora did not respond to requests for comment, but San Francisco-based marketing consultant Thien-Kim Ngo said she earned her first bitcoin from Everlane and Sephora by using Lolli. Now, Ngo said, she wants to learn more about investing as she acquires more bitcoin.

“I had been kind of interested for a couple of years now,” Ngo told CoinDesk, adding that other ways of acquiring bitcoin felt “complicated” and time-consuming.

“All of the news about that volatility kind of freaked me out. I don’t know much about [crypto],” she said. “Lolli felt super intuitive and lower risk.”

Also notably, the head of Sephora’s Innovation Lab is a bitcoin veteran and co-founder of the SF Crypto Devs Meetup, Nelly Mensah. Travel may be Lolli’s most popular category, but mainstream beauty and fashion retailers are gaining traction across the board.

Beauty and the bitcoin

Challenging the stereotype of cryptocurrency users as awkward men who pay little attention to hygiene or appearance, Adelman said Sephora rival Ulta has already attracted significant traction from Lolli users, and not only women.

“People were requesting Sephora,” Adelman said. “Beauty has been surprisingly big. Men and women have been buying beauty products. Ulta has been an incredible retailer for us.”

To acquire bitcoin with Lolli, users just have to install the app in their Chrome browser, then shop as they normally would on mainstream websites. Adelman said so far 60 percent of Lolli users become repeat shoppers, adding:

“Having places for them to earn bitcoin, and not just investing or mining but also shopping, has opened up a whole new audience.”

Since Lolli launched in September 2018, the company raised $2.35 million and has paid users an average of 0.0029 bitcoin per purchase, roughly $10. However, the rewards vary dramatically depending on the brand and the amount spent. Adelman said one user earned nearly $132 worth of bitcoin through a single travel purchase worth $4,400.

For now, that crypto loot is stored in a Lolli wallet, similar to an in-browser MetaMask wallet. Later this month Lolli will roll out the ability to cash out to users’ separate crypto wallet addresses.

“We doubled our sales in November … I think Sephora is going to add a lot more. We saw an early trend there.”