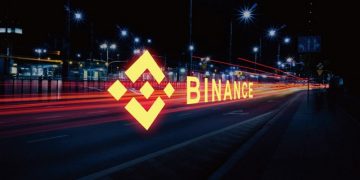 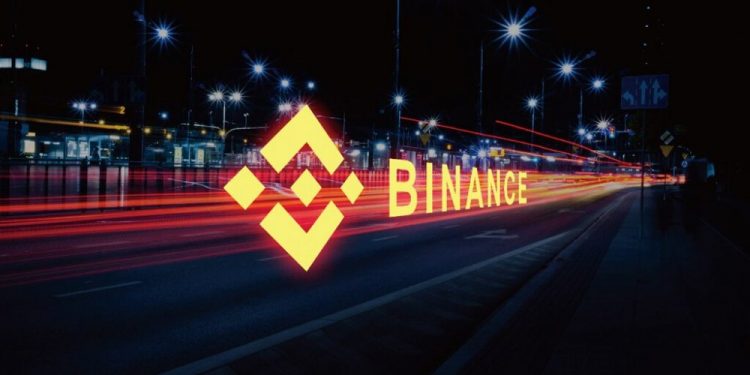 As 2018 comes ever closer to its end, the largest crypto exchange in the world, Binance, aims to make one last big move. The exchange has just announced today, December 14th, that it plans to list several new trading pairs against a stablecoin USDC, created by CENTRE consortium.

The exchange announced these plans in its blog, stating that USDC will be paired against XRP, BTC, BNB, ETH, and EOS. The new trading pairs will become available tomorrow, December 15 at 03:00 AM UTC. The blog continues to add that the existing trading pairs against USDC — USDC/BTC and USDC/BNB — are to be removed and delisted on December 16 at 03:00 AM UTC.

Exchange’s customers that have existing orders in each order book should keep this in mind, as these orders will be automatically canceled at this time.

Furthermore, Binance also announced an intention to pair USDC against Tether (USDT). The reason behind the decision is the exchange’s aim to help facilitate conversion between these stablecoins, for the benefit of their users.

CENTRE consortium also commented on this move in their own Medium post, announcing the trading pairs and stating that this is a significant milestone for such a young stablecoin. They also announced that trading pairs will go live on Friday, at 10 pm EST.

The community responded, with many of them praising Binance for making such a decision, and also for having XRP on their list. This is something that another big crypto exchange, Coinbase, has been avoiding to do for a long time, despite demand and countless requests from the community.

While Coinbase has defended its choice by saying that issues such as regulatory uncertainty and the nature of XRP make it a dangerous asset to adopt, Binance doesn’t seem to share the same concerns. In fact, many in the community believe that Coinbase is not willing to list the second largest coin by market cap due to sheer stubbornness. Even though Coinbase may believe it is playing it safe, their decision not to include XRP is giving Binance an obvious advantage.

Another thing that the community was confused by is Binance’s decision to pair USDC with USDT. One member, in particular, exclaimed that “a dollar is a dollar”, but also that Tether is an unsafe asset that is going to implode at some point and take the market with it.

As for Binance Coin itself, it has surged by 10% during the last week, despite the fact that most other cryptocurrencies continue to trade in the red. The main reason for this surge is believed to be the launch of Binance DEX, which will bring BNB from Ethereum’s blockchain to Binance’s own, which was recently announced.