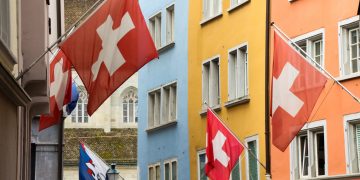 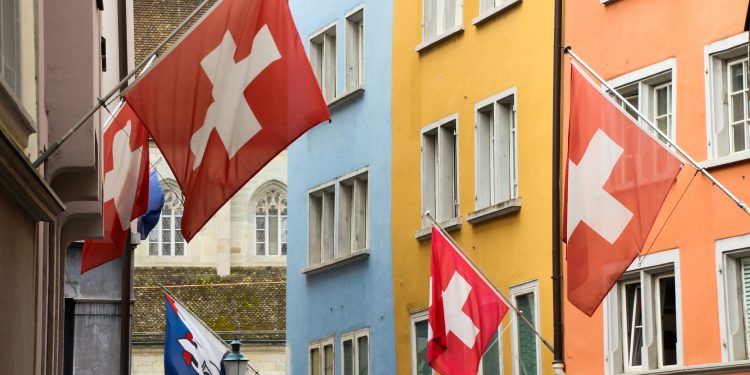 Aximetria, a firm offering a personal finance app for both fiat and cryptocurrencies, has been awarded a license from the Swiss Financial Services Standards Association (VQF).

The firm told CoinDesk exclusively on Monday that the license – which is recognized by Switzerland’s Financial Market Supervisory Authority (FINMA) – enables it to definitively state that its product is “fully compliant” with Switzerland’s anti-money laundering laws.

The news also means Aximetria can now start operations as a crypto financial intermediary under the Swiss Anti-Money Laundering Act.

The VQF is a self-regulatory organization, primarily responsible for the supervision of anti-money-laundering (AML) and prevention of terrorism funding compliance for Swiss financial intermediaries.

“Compared to the EMI (Electronic Money Institution license), which is the most popular regulation standard for European and British companies, the Swiss license is much more desirable for a fintech company. This is because it also extends to crypto laws in Switzerland and gives us a wide range of future business development, including loans, FX, e-money accounts and salary projects.”

Something like a crypto-friendly TransferWise, the app offers exchange and international payments using the U.S. dollar, the euro and cryptocurrencies, as well as a crypto-enabled debit card in some jurisdictions – the firms says customers must pass a “rigorous” remote know-your-customer (KYC) process before they can buy or sell currencies.

The financial intermediary license means that Aximetria will also have to comply with a greater number of rules and guidelines, including audits, AML compliance, on-boarding, KYC and KYB (know-your-business) processes for users, which will be strictly monitored by the regulator on an ongoing basis. However, it also raises the prospects for gaining a fintech license in the future, it said.

“We started with the sandbox model, then we went through all the options for applying the requirements, which were triggers for obtaining a banking license. Finally, we found the business model that most accurately met the project’s requisites: compliance with the AML requirements, the possibility of remote onboarding from anywhere in the world, and other benefits,” said Ermakov.

Aximetria said it aims to provide “Swiss-level” financial services to consumers in Europe, Africa, Asia and Latin America, including those who are underserved by traditional banks. It recently launched its app in Portuguese and Spanish in a bid to grow its user base in Brazil and Latin America.

The firm added that it believes regulatory compliance is essential for the “continued development and maturity of the digital cryptocurrency finance market.”