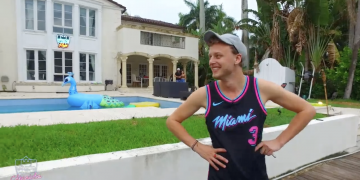 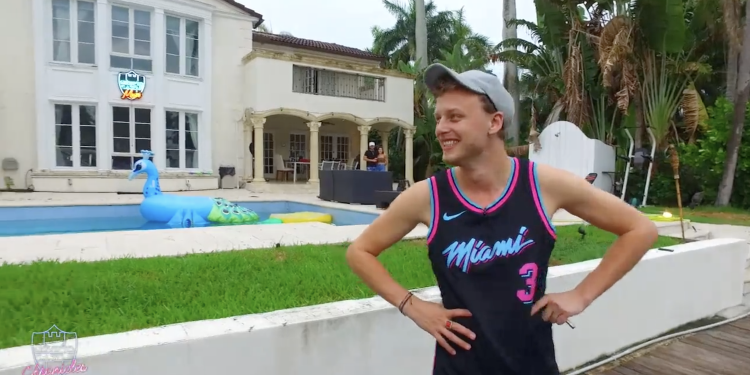 Will a bitcoin millionaire become the next reality TV star?

Serial entrepreneur Jeremy Gardner, the 27-year-old co-founder of Augur and the Blockchain Education Network, is taking on Hollywood with a self-funded YouTube series called the “Crypto Castle Chronicles.”

Produced by Adrian Basch, formerly of Vice and now a contributing producer on the CNBC Africa “Crypto Trader” show hosted by Ran NeuNer, “Crypto Castle Chronicles” is being shopped around to television networks, Gardner said.

“It offers real insight into entrepreneurship, startups, and fundraising, from a perspective that isn’t like Shark Tank,” he told CoinDesk. “We’re speaking to executive producers at some of the networks.”

Gardner is perhaps best known as the main tenant of the “Crypto Castles,” an apartment in San Francisco and a mansion in Miami where blockchain industry heavyweights often sublet and party.

The New York Times referred to Garnder as the “king” of these testosterone-soaked dwellings in a 2018 article about early bitcoin adopters getting “hilariously rich.” A followup feature by Breaker displayed a pantry full of liquor and Star Wars toys in San Francisco, plus bikini-clad models at the Miami pad.

These days, Gardner is trying to raise money for his new lifestyle brand MadeMan, starting with skincare products. A film crew followed him around for two weeks as he pursued a Series A round, resulting in a dozen 10-minute episodes that begin airing on YouTube next week.

“There’s never been educational reality TV,” Gardner told CoinDesk, claiming he’s turned down “a dozen” offers to make a reality program about his life before filming his own show, his way.

Along the way, Gardner interviews early bitcoin investors like Morgan Creek Digital’s Anthony “Pomp” Pompliano and token guru Ian Balina. Gardner said his goal for the show is to educate the masses about cryptocurrency through following his personal journey.

Although so far the show doesn’t include any explainers, technical deep dives, or examples of him actually using bitcoin, he added he plans to film bonus explainers with one of his portfolio companies.

“If you look at the two most powerful people in America, it’s probably Donald Trump and the Kardashians. How did they build their power base? Reality TV,” Gardner said, nevertheless insisting this series isn’t motivated by a desire for fame or fortune.

“It’s a real mechanism for providing thoughtful entertainment for the masses in a way they feel most comfortable digesting,” he said.

Image of Jeremy Gardner in Miami from the “Crypto Castle Chronicles,” via Youtube