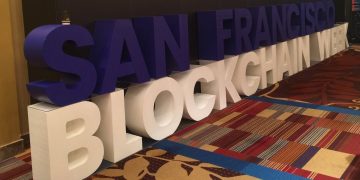 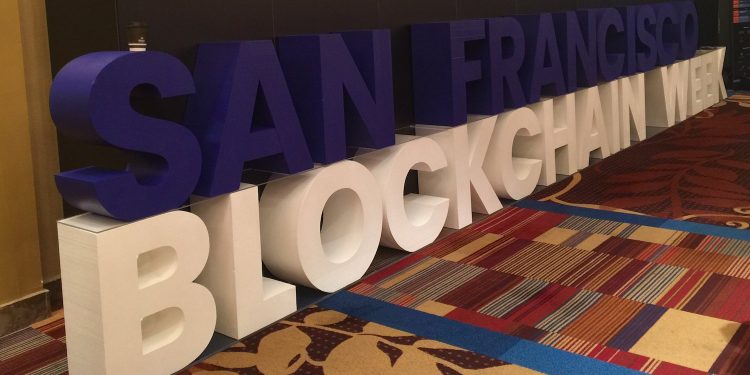 Many at San Francisco Blockchain Week 2018 are warily reflecting on the lessons of the 2017 token sale boom, the pride that came before this current bear market fall.

Veteran investor and AngelList co-founder Naval Ravikant told conference goers on Monday the last “hype cycle” was a “coming of age” for many cryptocurrencies such as ethereum, the second largest crypto by market cap.

“We almost got Wall Street completely involved, but we didn’t quite get there,” Ravikant said, adding that although some of the world’s leading financial institutions are tiptoeing into the crypto markets, “that’s not where the dream is.”

Overall, the question on everyone’s mind is how to scale products and services for routine usage. Highlighting this point, event organizers told CoinDesk roughly 800 people participated in the first two days of the week-long conference, notably fewer than the almost 1,000 people who joined the ETH San Francisco weekend hackathon, where scaling and onboarding solutions dominated the conversations.

Regardless of which approach crypto businesspeople prefer, most are preparing for a period of slower growth. Indeed, while conference organizers said 3,389 people attended events at the Hilton in Union Square by Thursday, attendees often commented on sparse attendance and dampened investor enthusiasm. As such, entrepreneurs like MyCrypto wallet startup CEO Taylor Monahan are cautious about hiring, fundraising, and adding support for new cryptos. Many of her peers watched summer layoffs at the crypto exchange Kraken and now prefer to tighten their belts rather than have to slash budgets after the next dip.

“For some of the other blockchains [beyond bitcoin and ethereum], are they going to be around next year?” Monahan asked. “If you scale your support team 100X, then you have a bear market, are you going to have enough work for these people?”

Another continued source of uneasiness is regulation. Joseph Weinberg, co-founder of the financial services platform Paycase and chairman of the data network Shyft, is participating in an alliance of crypto veterans advising the Organisation for Economic Cooperation and Development about how the token economy requires a different regulatory approach than bitcoin.

“If we don’t have jurisdictions that will give our ecosystem clarity, then we’re in trouble. It’s about making sure we have a future.”

Perhaps no project encapsulates the scaling and sustainability challenges faced by crypto more than ethereum.

“The eth guys have really woken up,” Ravikant said.

Since most of the projects that fundraised through initial coin offerings (ICOs) over the past year rely on ethereum, which is taking a different approach to scaling than the bitcoin community, all eyes are on ethereum’s evolving governance model.

For the scaling solution known as sharding, for example, “the governance bottleneck is just as real and the technical bottleneck,” developer Vlad Zamfir told CoinDesk at the hackathon on Sunday.

As a general matter, “we’re super limited by the legitimacy of our governance,” said Zamfir, who recently published a blog post detailing how his views on governance differ from those of Buterin and others.

The current governance model is “obviously not sustainable,” Zamfir said. Speaking to all the companies that now participate in the ethereum ecosystem, he added:

“You have to engineer their interests to make them align with the outcomes you want.”

At the hackathon, Zamfir’s team focused on a way to get different branches and sections of a sharded network to communicate. His teammate Alexander Skidanov, founder of the ethereum competitor Near Protocol, told CoinDesk he is concerned about the lack of documentation and proven experiments that clarify this scaling approach.

“It isn’t sufficient to build a blockchain,” Skidanov said. “It’s important that the people who use it will be able to analyze it and know that it’s secure.”

Even though Skidanov expects it will take years for ethereum’s updated model to be ready to support consumer applications, litecoin creator Charlie Lee said on Monday that ethereum is actually moving too fast and relying on a small number of businesses to run nodes as demand increases. For example, the crypto wallet startup Parity appears to provide the software for 3,293 nodes out of 14,198 total.

“Ethereum nodes are being run by corporations and miners, which is a bit more centralized than bitcoin,” Lee said. “Ethereum sacrificed decentralization in order to get that scaling.”

On the bright side, the trend that sparked the most excitement during blockchain week wasn’t funding announcements or new products, it was the influx of new talent.

“Now it’s very acceptable for the top tier talent in Silicon Valley to be working on crypto, and they’re not going anywhere,” Ravikant said.

A few participants at the hackathon told CoinDesk they are leaving corporate jobs to join the blockchain industry, including employees at some of the region’s most established tech companies.

While many of the weekday conference panels had just a few dozen participants listening to Bay Area celebrities like TechCrunch founder Michael Arrington, crypto veterans were generally thrilled about community growth during the bear market.

Highlighting the quality of newcomers as opposed to their quantity, Monahan said over the past year MyCrypto support requests revealed that users’ understanding has drastically improved during the downturn. Instead of just asking “what happened to my money,” people are asking her about compatibility with specific hardware wallets, for example.

Monahan, previously a co-founder of MyEtherWallet, is still bullish on ethereum, believing the influx of fresh blood will help the network mature, regardless of the recent price rout. In the long run, she said institutions like Parity could become “guiding stars” that help guide governance throughout the scaling process.

Indeed, Parity and the Ethereum Foundation, led in part, by ethereum creator Vitalik Buterin, were just a few of the dozens of organizations sponsoring the weekend hackathon, which Zamfir described as an important community-building opportunity.

Along those lines, Monahan added she loves the diversity and welcoming vibe of ethereum events, which she believes will drive value even as the underlying technology undergoes growing pains.

“One of the reasons we’ve been successful with ethereum is we are emotionally invested in this community.”

Event image via the author for CoinDesk