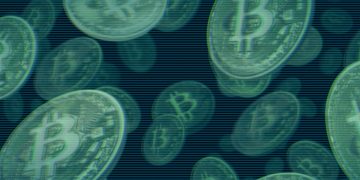 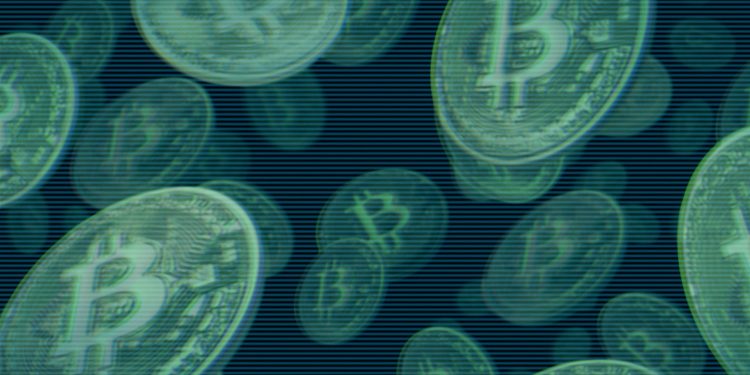 Fifteen nations are planning to set up a system to monitor cryptocurrency transactions alongside the Financial Action Task Force (FATF), a Friday report indicates.

According to Nikkei Asian Review, the aim is to stem the movement of funds for illicit purposes, such as money laundering and funding of terrorism, by collecting and sharing transaction data, as well as the personal information of cryptocurrency users.

FATF, the international money-laundering watchdog, would manage the project, which is slated to be finalized by next year and live within several years. The 15 nations, including the G7 members, Australia and Singapore, would develop the system, says Nikkei.

In June, FATF issued standards on crypto regulation, setting out that its 30 member nations should set rules for crypto currency service providers, including that they must monitor and report suspicious transactions and share data on cryptocurrency users with other platforms.

The G7 group of nations also warned in July that cryptocurrencies like Facebook’s Libra are a threat to global financial stability, and that that rules of the “highest” standards are needed to minimize the use of digital currencies in money laundering and funding terrorism.

FATF was also reported last month to have given its permission for Japan to lead the creation of an international cryptocurrency payments network similar to banking network SWIFT, also aimed to stem money laundering.