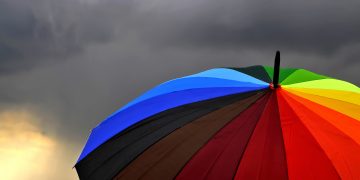 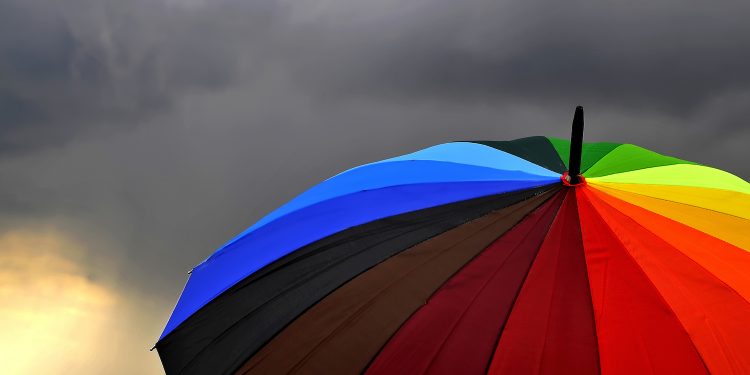 The Gibraltar Blockchain Exchange (GBX), a subsidiary of the island’s stock exchange, is now providing insurance coverage for crypto assets listed on its platform.

The firm announced Monday that it has partnered with a local provider called Callaghan Insurance to provide the policy to cover both hot (online) and cold (offline) wallets listed on the GBX Digital Asset Exchange.

“This represents an important step in attracting users who require strict assurances around the security of their assets,” said GBX CEO Nick Cowan.

The news follows last month’s news that GBX had received a license from the Gibraltar Financial Services Commission (GFSC) under the jurisdiction’s new regulatory framework for distributed ledger technology (DLT).

GBX is not the only crypto exchange to offer insurance for digital assets. Back in October, Gemini Trust Company, an exchange co-founded by Cameron and Tyler Winklevoss, announced it would offer protection for digital assets through a consortium of insurers arranged by global professional services firm Aon.

Centuries-old insurance marketplace Lloyd’s of London is also underwriting cover against the theft of cryptocurrencies as announced in August by Kingdom Trust, a qualified custodian of around 30 cryptocurrencies and tokens at the time.

The crypto insurance market is estimated to be worth around $6 billion, but, as reported, that level of coverage is thought to be insufficient considering the top three exchanges each handle more than $1 billion of trades a day. Notably, crypto exchange unicorn Coinbase already has the lion’s share of the available coverage, leaving very little for the rest of the industry.