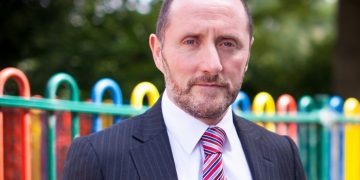 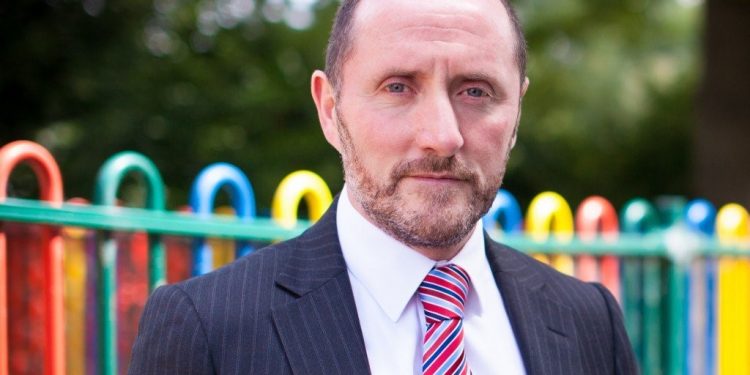 Eddie Hughes, a member of the U.K. parliament, has proposed allowing taxes and more to be paid with cryptocurrencies.

According to a report from the Daily Express newspaper on Monday, Hughes wants people to have the option to pay council tax to local authorities, as well as household bills to utility firms, with bitcoin or crypto alternatives.

Council tax is levied monthly on households in the U.K. to fund local services, based on the estimated value of a property and the number of people living in it.

Hughes, an MP from the ruling Conservative party, said in the article:

“Only recently I met with the RNLI [Royal National Lifeboat Institution] which is now accepting charitable donations through cryptocurrency – if we can do that, what’s to stop us being able to pay council tax and other bills with bitcoin?.”

The MP added that he would like to see a local authority setting up a scheme to enable crypto payments. “We need to be seen as a progressive country,” he said.

The politician has been optimistic about cryptocurrencies and blockchain tech for some time now. Back in June, he highlighted the benefits of blockchain at Prime Minister’s Questions, a weekly session in parliament held with MPs, stating that some countries have been able to save up to 2 percent of gross domestic product with the tech.

Later in July, Hughes released a paper on blockchain published by FREER, an initiative from the country’s Institute of Economic Affairs for promoting freedom in the economy and society.

In the paper, dubbed “Unlocking Blockchain: Embracing new technologies to drive efficiency and empower the citizen,” the lawmaker proposed several initiatives, including the establishment of a UK-based international blockchain competition and a public-facing chief blockchain officer.

He further recommended a “blockchain departmental target,” a long-term aim for government departments to make a 1-percent efficiency saving by embracing blockchain and other emerging technologies.

In today’s report, Hughs also said wider adoption of cryptocurrencies is being held back by lack of knowledge on the technology.

“It needs to appear like an app that people will use so they can become familiar with it in a safe and secure way,” he said.

The comments come soon after Ohio last month announced it would allow local businesses to pay a variety of taxes in bitcoin, ranging from tobacco sales tax to employee withholding tax – the first U.S. state to do so. The crypto tax option is expected to be opened up to individuals for levies such as income tax in the future.