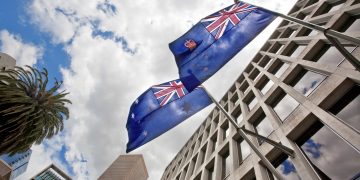 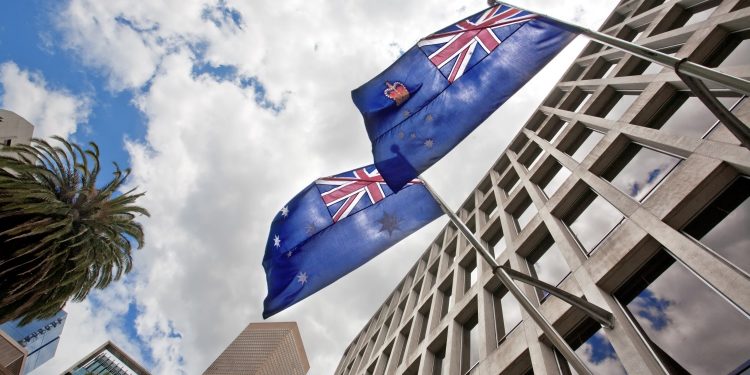 Australia saw a surge in reports of scams involving cryptocurrencies last year, according to the country’s consumer watchdog.

In 674 cases, victims reported to the the Australian Competition and Consumer Commission (ACCC) and other government agencies that cryptocurrency had been used to pay scammers in 2018, with reported losses of AU$6.1 million (US$4.3 million), the ACCC said in its tenth annual “Targeting Scams” report on Monday.

Online scammers generally tricked consumers into buying various cryptocurrencies through fake platforms, but when consumers tried to cash out their investments, scammers “made excuses or were no longer contactable,” according to the report.

In some cases, scammers also reportedly asked victims to visit bitcoin ATMs to convert fiat into the cryptocurrency and then transfer it to them.

Of the total 674 cryptocurrency scam reports last year, almost half were made by men between the ages of 25 and 34, the commission said.

In a separate statement, ACCC deputy chair Delia Rickard, said that total combined losses (fiat and cryptocurrency) reported to the ACCC’s Scamwatch program and other government agencies were higher than AU$489 million (US$345 million) – that’s AU$149 million (US$105 million) more than in 2017.

“And these record losses are likely just the tip of the iceberg. We know that not everyone who suffers a loss to a scammer reports it to a government agency.”