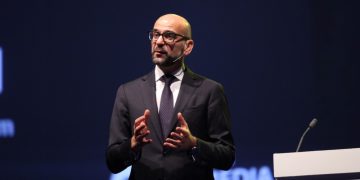 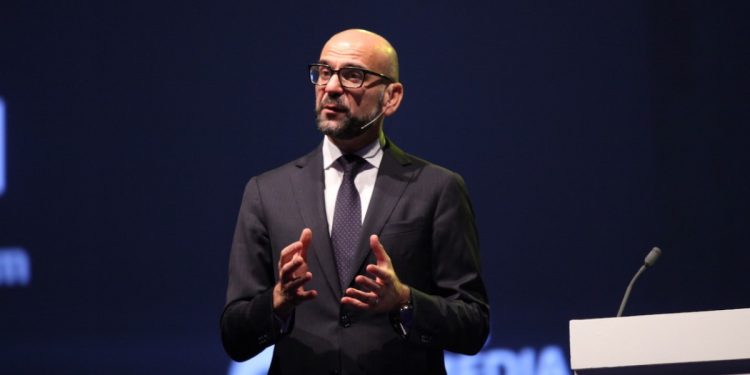 One of the co-founders of we.trade, Mancone said he was proud to have led the platform as it became a legal entity and to have seen it grow from seven banks to 14.

However, he said his own personal vision brings the need for “exploring the next steps” of what blockchain technology can achieve and “staying ahead of the curve.”

“I have not yet seen something that shows the ultimate benefit of the technology. We are building solutions that are perceived as valuable by the providers of the solutions, not the users.”

During his time at the helm of the IBM-based platform, Mancone saw we.trade became one of the first enterprise blockchain projects to go live, out-flanking all its rivals in the busy trade finance distributed ledger (DLT) space.

Mancone praised both IBM and we.trade’s member banks for the progress they had made. “I admire the courage of the banks for entering into something so innovative in a highly regulated environment,” he said.

He also reiterated how he sees enterprise blockchains evolve to include a range of companies from overlapping industries – a point he made last year when he hinted that we.trade could join forces with IBM and Maersk’s Tradelense and other supply chain platforms.

When all the stakeholders belong to the same industry (as is the case with a group of banks all focused on receivables financing) they are not fundamentally changing the business model, noted Mancone, they are just trying to make things more efficient than previously.

“For me, that was step one. I can see how this technology can change the business model, but to do that you need the stakeholders to come from different industries, not the same industry. That way it will be the final consumer (company or corporate) that reaps the rewards, rather than a group of incumbents.”

Mancone will be replaced at we.trade at the end of April by Ciaran McGowan, who will take over as general manager. McGowan does not come from a trade finance or banking background, having previously held technical delivery management roles with Alcon/Novartis, Retail inMotion, Pharmapod, Bank of Ireland, KBCBank, Fineos and Eontec.