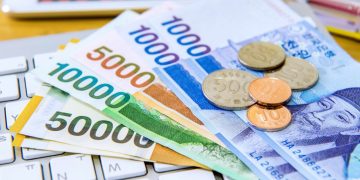 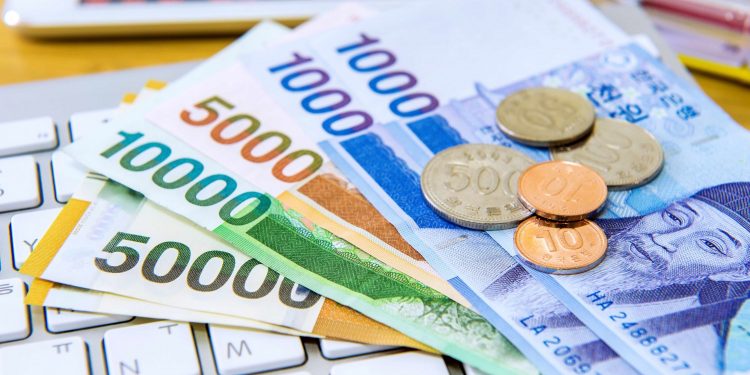 Ripple announced Monday that Coinone’s payments subsidiary, Coinone Transfer, is now formally releasing the app – which has been under development for months – to the public. It aims to provide unbanked or underbanked individuals the ability to transfer funds from South Korea to Thailand or the Philippines at low cost.

Coinone will be working with Siam Commercial Bank (SCB) in Thailand and a financial institution called Cebuana Lhuillier in the Philippines to get funds to customers. Further, Cross users will be able transfer funds directly to any recipient with a bank account in Thailand through the PromptPay application, which is powered by Mastercard.

The new app will fill a growing need for cross-border remittances, Ripple noted. Thai and Filipino individuals make up two of the largest groups of immigrants in South Korea, which saw $17 billion-worth of remittances into and out of the country in 2017.

Coinone Transfer first announced it was looking at xCurrent in May 2018. At the time, CEO Wonhee Shin explained that using xCurrent allowed the platform to offer customers cheap, real-time payment services.

A number of other banks and financial services firms have begun using the platform in recent months, including SBI Ripple Asia and PNC Bank. Both firms plan to utilize the solution for cross-border payments as well.