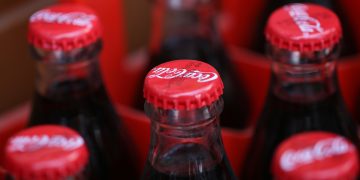 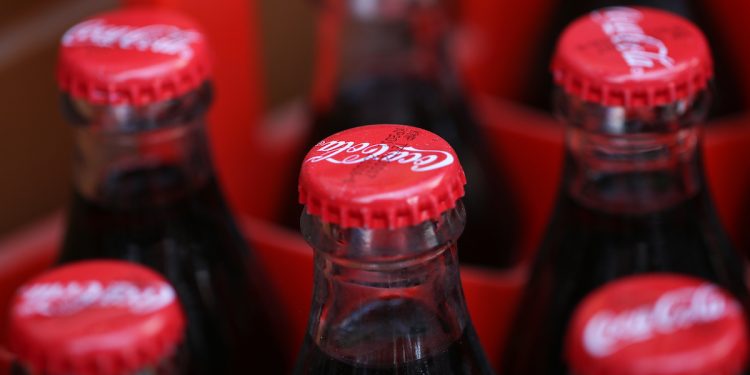 The IT firm behind Coca-Cola’s bottle manufacturing supply chain processes looks to be getting a taste for blockchain technology.

A pilot project with software provider SAP, Coke One North America (CONA) is now set to be expanded across 70 manufacturers that deliver the 160,000 bottles Coca-Cola shops daily after an initial run with two bottlers, as reported by Business Insider on Tuesday.

The blockchain project promises to improve distribution for the participants, as all manufacturers can access a permissioned blockchain containing each others’ orders, capabilities and requirements. For example, if a bottle maker is short of stock for a looming order, the network quickly provides options for filling shortfall. CONA told BI it hopes to reduce order reconciliation days from weeks to just days.

“There are a number of transactions that are cross-companies and multi-party that are inefficient, they go through intermediaries, they are very slow,” senior manager at Coke One North America Andrei Semenov told BI. “And we felt that we could improve this and save some money.”

The pilot program’s initial positive results meant not only more bottles shipped, but more companies coming to SAP’s platform, as per the report. Semenov said that CONA has its eyes set on working with commerce giants Walmart and Target as a result, though scaling to work with those firms’ supply chains would be a difficult undertaking, he noted.

“What we achieved here with blockchain is creating a document flow across the supply chain,” said Torsten Zube, head of SAP’s Innovation Center Network.

Coca-Cola’s prime competitor PepsiCo also conducted a blockchain trial that the firm claimed in May had raised efficiency by 28 percent. Dubbed “Project Proton,” the supply chain trial was run on Zilliqa’s blockchain platform.

Ripple is Working with Companies Supporting the Societal Cause, Says Ripple's Official  |