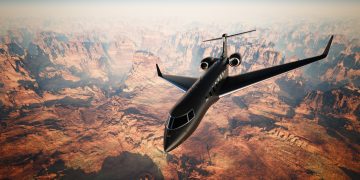 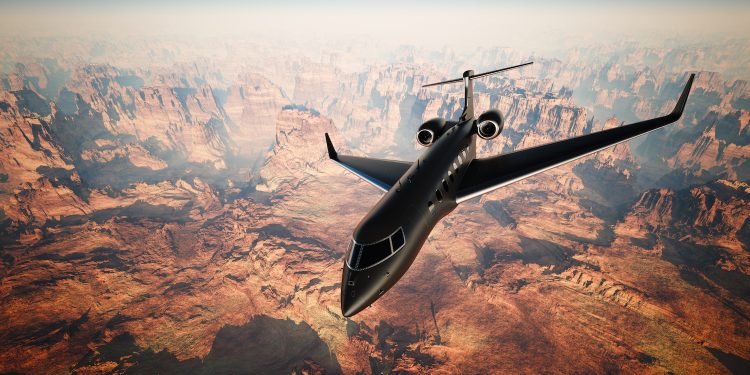 Jet Token is raising up to $10 million in a Regulation A offering for its ethereum-powered private jet leasing marketplace where travelers can pay for charters using ERC20 tokens.

Private charter flights, a travel option for people willing to pay for more than a business class seat, is a lively industry in the U.S. with substantial ticket prices – a flight from New York City to Miami would cost $15,000 on a charter.

Adding tokens as a form of payment would make the purchase process more flexible and “allow for faster booking confirmation of air charter flights, particularly on weekends and holidays coincident with periods of peak travel demand,” Jet Token said in a statement.

According to the General Aviation Manufacturers Association’s data, there are 14,217 business jets in the U.S., making the country a leader in the industry. However, only 2,876 of them are available for charter booking – Jet Token’s thesis is that rich travelers could get access to more options if the market was managed more effectively.

Eye on the SEC

The company, founded in July, 2018, would compete with TurnKey Jet, Inc, which is building a similar service and became the first crypto company that managed to secure a no-action letter from the SEC this April, while Jet Token decided to pursue more traditional fundraising for its raise.

Jet Token hopes to piggyback the SEC decision on TurnKey and follow the same principles to avoid getting their future tokens deemed securities, for example, in that the tokens would not be used to fund the development of the platform nor presented as having a profit potential.

“We intend to operate in full compliance with the SEC’s guidance in the TurnKey Jet, Inc. No Action Letter dated April 3, 2019, and any future refinements to that guidance in the future, so that U.S. federal securities laws will not apply to the offer, sale and any resale of Jet Tokens,” Jet Token’s filing with the SEC reads.

As for the tokens, the platform is “currently in development and is not yet operational,” Jet Token says, and it’s not clear yet when the tokens, based on the ethereum blockchain, will be issued. Potential clients will be able to buy the tokens for cash or cryptocurrencies, bitcoin in particular.

Jet Token said it had already launched an initial version of its iOS app in September and is planning to ship the version with built-in crypto payments by the end of this year. The company will serve as a broker for booking flights, and also operate its own reserve fleet of aircrafts, which can be used if a flight booked by a client gets cancelled or delayed.

The filing said the company “negotiated terms with Honda Aircraft Company for 4 HondaJets and with Gama Aviation for the maintenance, management and operation of our leased aircraft.”

According to Jet Token’s recent SEC filing, the company is led by Mike Winston, principal at Sutton View Capital, as a founder, executive chairman and treasurer. The CEO is George Murnane, who previously chaired several aviation-related companies, the last being ImperialJet private charter broker.