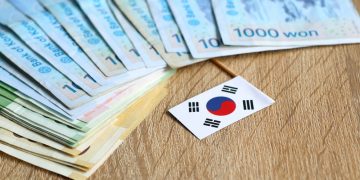 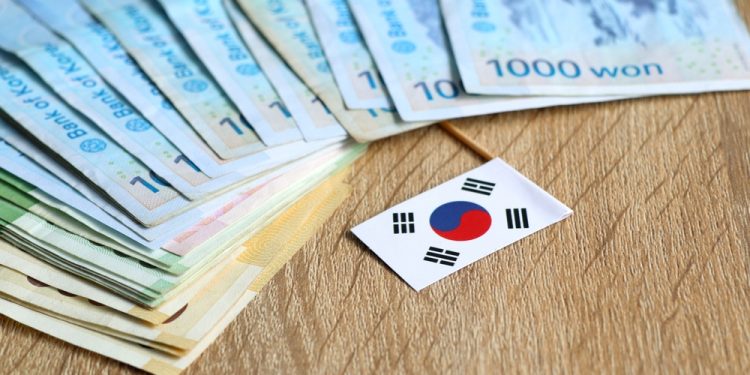 A South Korean mobile payments dapp is rolling out a back-to-basics “clicks and bricks” growth strategy to boost retail adoption.

Rather than an advertising blitz or sending an army of bots to make their case on social media, Terra Blockchain’s CHAI dapp is focusing on where customers actually transact to buy stuff.

“It’s not like we’ve captured these users who tried it once, thought it was nifty and went back to their existing products.”

Online is set to become in-real-life, when the Korean convenience store CU begins accepting CHAI payment at all its 14,000 locations in December.

Terra’s payment rail is built on two separate cryptos: the terra stablecoin for moving funds across the network and a token, luna, held by miners entitling them to small transaction fees – between 0.1 and 1 percent, according to the Terra white paper.

“Terra and CHAI were meticulously designed from day one to drive mass adoption and deliver the right kind of value, to be able to drive millions of customers to use it,” Shin said.

Giants are coming, however. The stablecoin needed out maneuver leading digital payment rails in Korea such as Kakao and Samsung Pay. Koreans may be embracing digital payments more than others yet a report from The Asian Development Bank Institute still indicate 70 per cent of mobile point-of-sale payments are still linked to credit cards.

Though Koreans are embracing digital payments  reports that in the first half of 2018, 70 percent of mobile point-of-sale payments were still linked to credit cards.

For Terra, Shin says the advantage lies in credit card fees that charge vendors as much as 3 percent per transaction. By routing those payments through the Terra blockchain, Terra has lowered merchant fees to 1 percent or less, saving vendors an aggregate $810,000 in its first four months.

“Our value proposition is exactly what these merchants are looking for,” Shin said.

The payments app received $32 million in funding in Summer 2018.