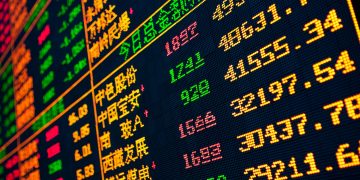 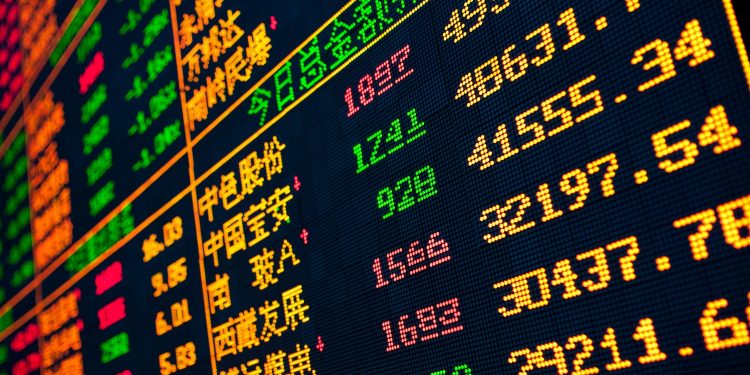 Chinese state-owned media are attempting to quell the rush into crypto stocks following President Xi’s statement to “seize the opportunity” afforded by blockchain.

State-backed agencies are publishing material meant to encourage “rational” investments, amid this surge in speculation in blockchain and fintech firms, Reuters reported Tuesday.

On Monday, over 100 public fintech companies – tied or tangentially related to blockchain – soared in price at market opening as sentiment around the sector turned bullish, but perhaps too much so.

Echoing a statement espoused by China Central Television this weekend, the newspaper continued:

Reuters also reported that the independent Shanghai Stock Exchange warned traders, “for any blockchain-related (topics), we ask listed companies to make statements based on facts and not make any exaggerated claims or create vicious hype.”

While there has been much hype, the enthusiasm followed by news of 500-plus specific enterprise blockchain projects already in motion in China and registered over the past year.