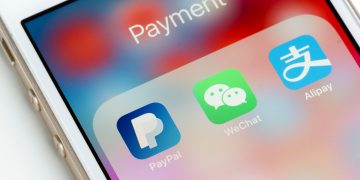 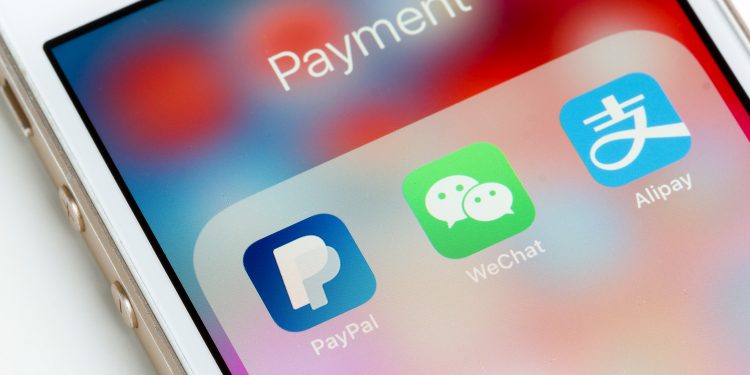 China’s central bank, the People’s Bank of China, will certify 11 types of financial technology hardware and software that are widely used for digital payment and blockchain services with its new verification system called the Certification of Fintech Products.

The central bank released the first list of fintech products that could be used in both front-end and bank-end development for digital payment services, according to filings dated Oct. 26 from the bank.

The new regulatory system comes at a time when China is accelerating the development of new financial infrastructure, including a digital version of its currency and a push by President Xi Jinping to capitalize on blockchain technology.

With 11 fintech products currently on the central bank’s list, the certification system covers all the products that could be involved in digital payment technologies, including point-of-sale mobile terminals, embedded application software, user front-end software, and security carriers and chips.

The central bank will grant applicants a Certification of Fintech Product (CFP) if their products pass the prototype examination and on-site checks. The certificate will be reviewed and renewed every three years, according to the bank.

Related authorities would conduct random inspections on any step of the production process to ensure compliance while the certificate is valid. Institutions will be allowed to stamp the certifica on their logo; however, the certification cannot be used to directly promote a products or for advertising.

One of the very specific items included on the list of 11 products is trusted execution environment (TEE), a technology that can assist in the establishment of a “consortium blockchain network and verifying blockchain transactions in financial transactions use cases,” according to the filing.

The U.S. internet giant Microsoft filed for two patents in August 2018 to use similar type of technologies to improve the security and capacity of its blockchain services offerings.