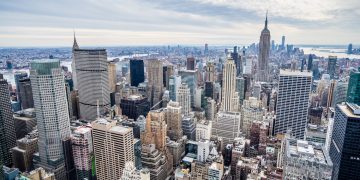 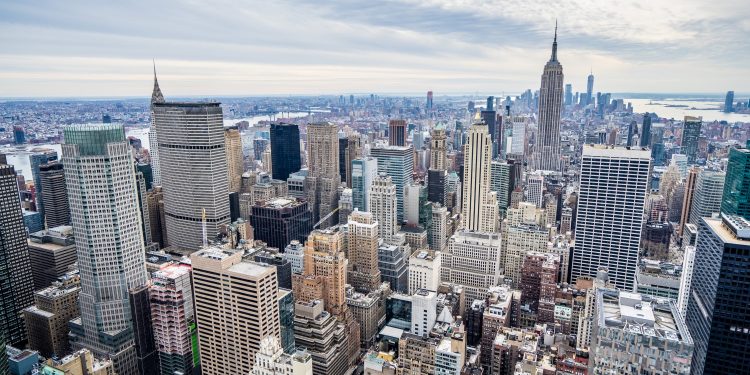 The Manhattan District Attorney’s Office announced Wednesday that defendants Callaway Crain and Mark Sanchez, both 35, laundered $2.8 million earned through sales of controlled substances carried out over the internet.

Between 2013 and 2018, the two men sold steroids and other drugs including Viagra across the U.S. via their website “NextDayGear” and on the dark web. They sold over 10,000 packages and accepted payments in cryptocurrency and fiat currency via Western Union, which they then laundered.

Customers usually paid in bitcoin, the Attorney’s Office said, with the defendants laundering the proceeds via one or more “intermediary” cryptocurrency wallets to obfuscate the source of the funds. The bitcoin was then converted to U.S. dollars using a cryptocurrency exchange platform before the cash was deposited into their bank accounts.

Western Union payments, on the other hand, were laundered through the use of false identities or international wire transfers from receivers outside of the U.S..

The duo has now pleaded guilty and faces a jail term of 2.5–7.5 years, with sentencing expected to take place on July 12.

“These defendants raked in crypto and cash worth millions on their full-service website that sold prescription-free counterfeit steroids and other controlled substances to customers in all 50 states.”

“Online drug sellers who do business in New York should take note: whether you’re operating in plain sight or in hidden corners of the dark web, my Office has the skills and resources to follow the money, shut down your business, and hold you accountable,” Vance warned.